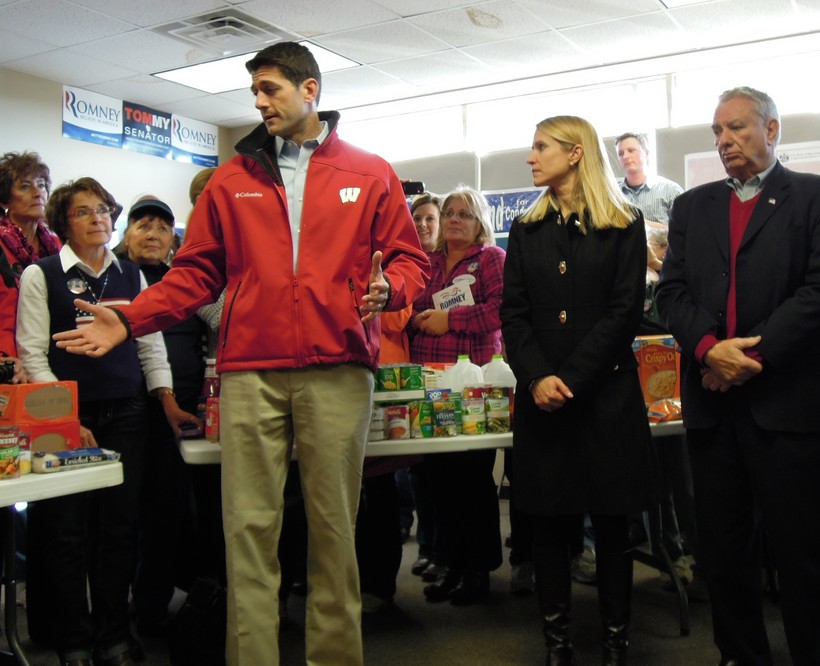 Why Ryan Lost in Wisconsin

Despite Wisconsin Congressman Paul Ryan being on the Presidential ticket, the G-O-P was not able to win the Badger State.

Ryan has been a congressman in the First District since 1998. He campaigned in Wisconsin plenty of times, after being named Mitt Romney's running mate. Monday night around 11, at a rally at the Milwaukee airport, the Janesville Republican even suggested the GOP ticket had a chance to defeat the Democrats.

"They can't take us for granted anymore," he said.

But less than 24 hours later, the Republicans lost here. State Senator Alberta Darling was a co-chair of the state Romney-Ryan campaign. She contends representative Ryan was a huge positive for Mitt Romney in Wisconsin, and blames other factors for President Obama winning the state again.

"It's very tough to defeat an incumbent," he says.

"The presidential election is nationalized, the idea of a bit influence is implausible."

McAdams also says vice-presidents and the candidates for that job typically don't matter all that much to voters.