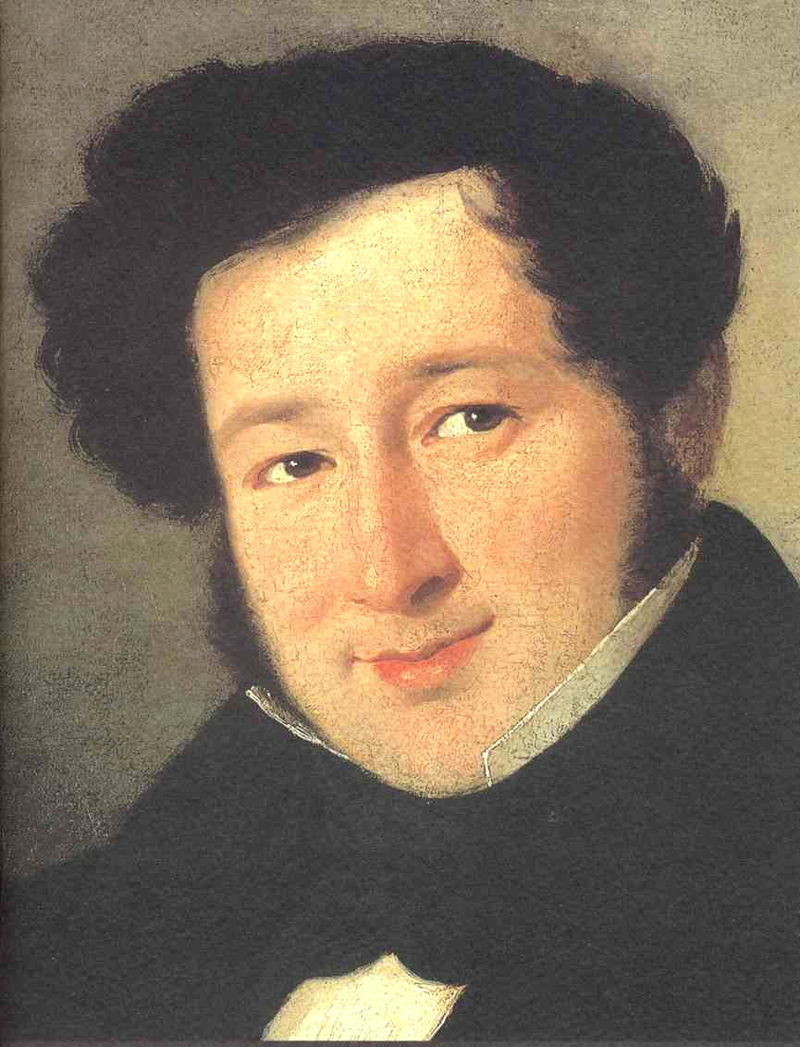 Why Bother To Get Up?

Gioacchino Rossini was one of the most active opera composers of all time, but according to one of his contemporaries he was notoriously lazy.

During the winter of 1813 Rossini was lodging at a cheap inn in Venice.  He was composing in bed to avoid paying for a fire. He was just finishing a duet when the sheet of paper slipped through his fingers and fluttered down to the floor.  Rossini leaned over and tried to find it, but in vain. It had slipped beneath the bed.

Suddenly chilled, Rossini pulled back under the blankets muttering, "I'd rather write the whole thing over again.  I can do it in no time.  All I have to do is remember it."

Unfortunately his mind went completely blank.  He sat there for a good quarter of an hour, getting more and more annoyed as he failed to recall a single note of the duet.

Finally he burst out laughing.  "I'm a fool," he declared.  "I'd do better just to write another duet. Rich composers can afford to have fires in their rooms, but I have my own form of self-indulgence.  I absolutely refuse to get out of this bed to go crawling around for a runaway duet.  And even if I did it would probably bring me bad luck."

Just as he was finishing up the second duet a visitor stopped by and Rossini asked him to retrieve the duet under the bed.

"Now listen," said Rossini.  "I'm going to sing you both duets and you tell me which one you like better."  The visitor preferred the first, thinking the second duet too fast. Rossini nodded and right on the spot wrote a trio for the same opera, wrestled into his clothes, swearing all the while about the cold, and went downstairs for a cup of coffee.

Rossini--quick to compose, slow to get out of bed.