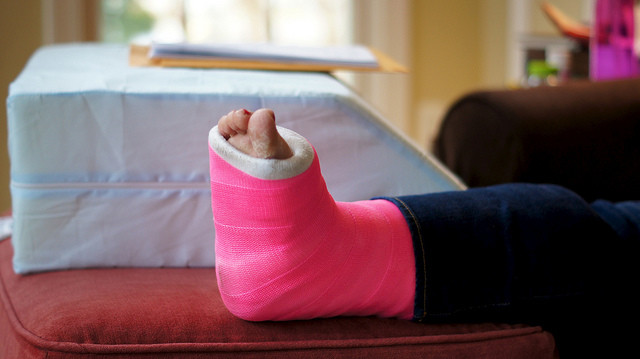 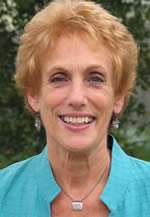 Last week, President Barack Obama hosted a high-profile event called the "Working Families Summit” at the White House where, among other things, he promoted paid maternity leave, saying that the U.S. is only one of three countries in the world that doesn’t offer this benefit.

“These are not frills, they are basic needs,” Obama said.

Ellen Bravo couldn’t agree more. She leads the group, Family Values @ Work, a nationwide network of organizations working for the advancement of these types of policies.

According to Bravo, while the 1993 Family Medical Leave Act (FMLA) requires employers to provide leave for medical and family reasons, it only mandates unpaid leave -- something that can be hard for many workers to afford.

At the summit, Bravo spoke about some of the workers who represent this type of hardship.

“They’re people who are living examples of what happens when you don’t have paid leave: Someone who lost her job when she was pregnant and went into a spiral of debt, and now what should be a joyous occasion becomes a trigger for bankruptcy and poverty. Someone who (chose to stay at home with her) special-needs kid, when the schools closed due to cold weather, and was fired as a result,” Bravo said.

Bravo said that FMLA got its start by being passed in states, gaining momentum for a federal requirement. She said she believes paid leave can also come about this way.

“Smart companies have already figured out to handle this,” said Bravo. “What we’re asking for isn’t pie in the sky -- it already exists either in private companies or in public policy.”

According to Bravo, the plans are funded like an insurance plan, where employees give a small portion of their pay to a fund that they then draw upon for approved paid leave absences – a system that doesn’t cost employers anything.