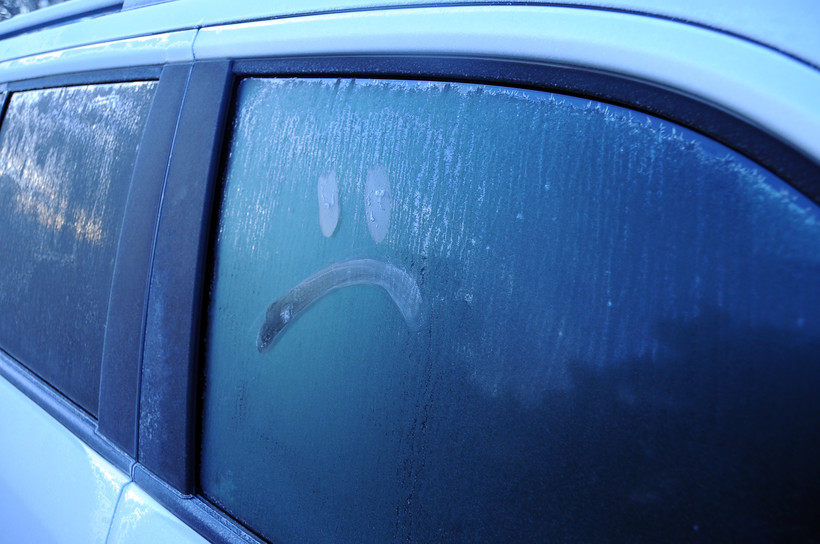 When The Winter Blues Becomes Something More Serious 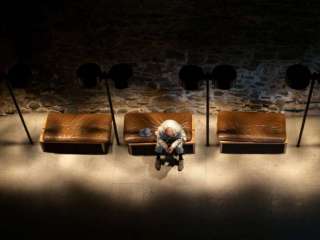 It’s that time of the year.

The days are short, the temperatures are cold, and we’re not getting a whole lot of sunlight. It’s no wonder that many of us will feel the winter blues at one point or another.

But, in some cases, those winter blues may actually be something known as Seasonal Affective Disorder (or SAD).

"It’s a form of depression that is … due to the shortening of the days," said Dr. Marc Kalin, a psychiatrist and faculty member at the University of Wisconsin School of Medicine and Public Health. "As we live in Wisconsin, we’re particularly vulnerable here, as we’re in the northern latitudes."

It’s something, he says, that needs to be taken very seriously. But why does it happen in the first place?

"Nobody really understands it very well," Kalin said. "One of the ideas has to do with a hormone called melatonin in the brain, which sort of helps regulate the wake-sleep cycle. Another idea has to do with low serotonin levels, which I think most people know has to do with depression."

As the days get shorter, Kalin noted we may notice small changes in how we feel — things like decreased energy, a feeling of fatigue, sad moods and a change in eating habits.

That, in and of itself, doesn’t necessarily mean we have SAD. "Up to a quarter of people probably have some of these symptoms," he said. "It’s probably a somewhat normal response to the shortening of the days."

But when all these symptoms come together, and individuals start to lose the ability to fulfill their day-to-day tasks, such as getting out of bed or going to work, it could signal something more severe.  "That’s when you sort of start to worry," Kalin said.

Thoughts of suicide, or harm to others, may accompany more severe cases of SAD. If you experience either, Kalin said it’s critical that you tell your doctor right away, who can prescribe treatment. "In those cases, we treat it very similar to severe depression," he said.

Treatments could include light therapy, psychotherapy and anti-depressants.

Even if you aren’t experiencing the more serious warning signs of SAD, Kalin said light therapy can be one of the easiest and best options for treating basic symptoms. This involves buying a high-intensity lamp or "light-box," which can easily be purchased in stores or online.

"The idea is that every day, first thing in the morning, you put the light box a couple feet from your face and you sort of stare into it for about 30 minutes," Kalin said. "The light is supposed to be strong enough that it can penetrate the eyes and the retina, to maybe work with that melatonin hormone."

Another form of light therapy that Kalin likes is what’s called dawn simulation. "It’s basically a light that’s on a timer and turns on, and it sort of simulates the sun rising," he said. The light is intended to kick on about 30 to 60 minutes before the user gets out of bed. "The light gets gradually more and more intense as you wake up, and then by the time you wake up, it’s supposed to be at its highest intensity."

Diet and exercise can also go a long way in dealing with these symptoms, especially getting outdoor exercise. Kalin recommends going for a walk or jogging on a sunny day, when possible. And throughout the winter, make sure you’re keeping an eye on your weight. "If you notice you’re losing weight or gaining a lot of weight, then that’s also an indication that something is going on," he said.

Getting a good night’s rest also has a huge impact here. To that end, Kalin stressed the importance of practicing good "sleep hygiene" — things like reducing your screen time before bed, not bringing your phone to bed, and going to sleep and getting up at the same time every day.

And for those looking forward to longer days and more sunlight? Well, we’re almost there. The winter solstice is just under one month away, after which the days will slowly get longer.