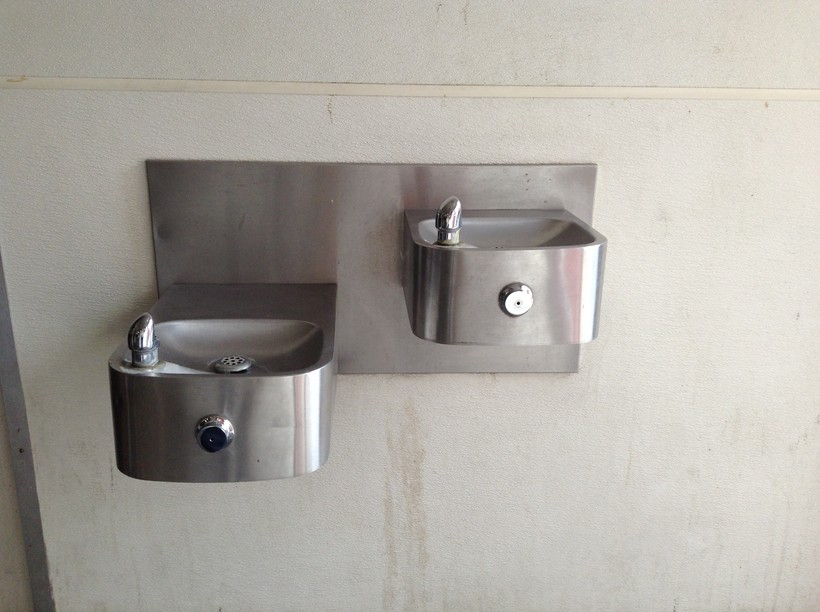 It turns out the United States is polarized, but not a reflection on politics or social issues. A statistical study found that Americans are staunchly divided linguistically.

Many people might be familiar with some of these distinctions in words, phrases or pronunciation, such as the age-old debate over "soda" or "pop" and "you guys" or "y’all."

Joshua Katz, a Ph.D. student in statistics from North Carolina State University, recently published a set of maps that color code how Americans speak based on where they live in the country.

Katz found that one of the most divisive pronunciations in the country is the word “pajamas." People are virtually split in two over pronouncing the second “a” in the word like the "a" in "father" or the "a" in "jam." According to the maps, Wisconsinites call them "pa-JAM-uhs," not "pa-JAH-muhs."

Badger state residents also make a name for themselves for what they call the thing someone drinks water out of. Only people from eastern Wisconsin and Rhode Island call it a “bubbler" while those from the rest of the country drinks out of a “drinking fountain” or a “water fountain."

When it comes to “pecan pie," one side simply can’t claim a majority. The pronunciations appear to be all over the place, Katz found.

For more information, examine the maps on this website.