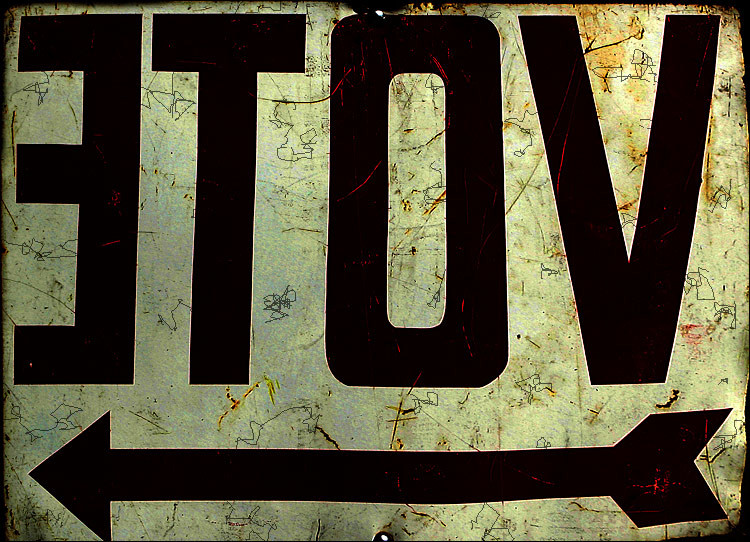 What You Need To Know In Order To Vote In Wisconsin

Editor's Note: This article was published before the latest U.S. Supreme Court decision pertaining to the state's voter ID law. For the latest information on this issue and a breakdown on what prospective voters will need before casting their ballots on Nov. 4, read this updated story.

With the mid-term election less than four weeks away, voter confusion in the state of Wisconsin is mounting following the reinstatement of a voter ID law.

So what exactly does a voter need in order to participate in the upcoming election? Here’s the lowdown:

There’s a chance voter ID won’t be enforced this election, but for now it may be best to assume otherwise.

The American Civil Liberties Union recently submitted an emergency petition to the U.S. Supreme Court asking for the voter ID law to be blocked for the Nov. 4 election.

Karyn Rotker, senior staff attorney for the Wisconsin ACLU, nevertheless said that the group is encouraging all Wisconsin voters to get a valid form of voter ID if they don’t have one in case the petition is rejected.

People with a driver’s license are good to go.

People who have a Wisconsin driver’s license and who are already a registered voter should be fine at the polls. The license can even be expired, as long as it didn’t expire before Nov. 6, 2012.

Kevin Kennedy, the director of the state’s elections agency, said that a Wisconsin driver’s license is the form of ID that most people have.

The state doesn’t issue same-day licenses, but they do something like it.

For those who need to obtain a driver’s license, note that the Department of Motor Vehicles does not issue them on the same day an application is submitted. However, they do issue a receipt with a photo, which does qualify as a valid voter ID.

There are other forms of ID that work besides driver’s licenses.

People registering at the polls need to bring something with current proof of residence.

For those who are not registered as voters it’s necessary to provide proof of residence in addition to a form of ID.

“Your driver’s license if it’s current will work for that,” said Kennedy. “But if you’re using one of the other forms of ID, plan to bring along a utility bill, phone bill, bank statement, property tax statement or even a current lease.”

Check out other resources for more information.

The state has also launched a campaign called “Bring It To The Ballot” that provides in-depth information on the new voter ID requirements.

Here are some other resources regarding voting and the newly instated law: