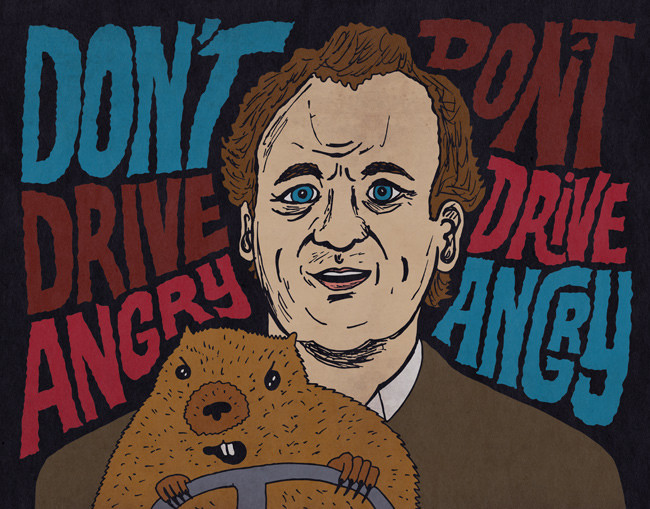 Digital Media Professor Janet Murray On How The Past Influences The Future Of Narrative
By Doug Gordon
Share:

In 1997, Janet Murray published a book called "Hamlet on the Holodeck: The Future of Narrative in Cyberspace." In this influential book, Murray explores how the computer is reshaping the stories we live by. Twenty years later, she updated the book. She said that the introduction to the new edition could have simply said, "I was right."

Murray has many ideas about how digital technology can be applied to a variety of areas to create compelling digital narratives, including journalism.

"If we’re thinking about journalism for instance, I like the work very much of Nonny de la Peña who reproduces actual events in a very complex technological way," Murray told WPR's "BETA." "It doesn’t seem real, it obviously is a computer-generated set of characters. But it uses real audio and it places you in this very privileged witness position. And the effect of being in that witness position is a deeper, more intimate understanding in some way of this particular event.

"And the other thing that she’s very good at, which a lot of the people who are experimenting with journalism are not so good at, is that she takes an event that has narrative compression to it, that has dramatic compression, she takes an understandable dramatic moment, she doesn’t just try to stick a camera in an exotic place and assume that you will learn something just by spinning around and looking at it. She picks a particular politically significant and dramatically moving moment, just like you would if you were writing a feature story. But then she puts you in the middle of it."

One of the films that she has taught regularly is the 1993 Bill Murray comedy, "Groundhog Day."

"Because 'Groundhog Day' takes the same situation and repeats it but it is really well-designed to make the different versions comment upon each other and to be parallel," Murray said. "So we never lose our place in that day, we always know where we are in that day, and we never get bored that we’re seeing the same thing happen. It’s really a masterful example that we are just learning how to do that with interactive storytelling where we can segment the story that well and then juxtapose contrasting variants that pay off for seeing all of them rather than just one of them."

Another piece of analog media that Murray introduces to her students every year since she started teaching is the 1953 Daffy Duck cartoon, "Duck Amuck," which was directed by the legendary animator Chuck Jones.

This groundbreaking cartoon has the same anarchic, fourth-wall-busting quality of many of Charlie Kaufman's mind-bending screenplays and films. As Murray said, "'Duck Amuck' is the same meta frame of mind exactly."

"It offers variants on a situation that shows you how far you get in dramatic expectations just by genres," Murray explained. "So Daffy is in an animation where the animator is constantly erasing parts of the frame or substituting other backgrounds or other elements, formulaic elements, for the ones that Daffy has started to act with. So he’s a pirate and he’s a cowboy. And it shows you just how much you get from these props in terms of genre. But then as you get to the punchline, which is more and more gets erased, and so the very structure of animation is called into question, with the frames themselves. And you realize that it’s Bugs Bunny who is playing this prank on Daffy, it asks you to think about well, when do you lose belief that Daffy is actually there? And in fact, it’s so skilfully done that you never lose belief that Daffy is there, no matter what is erased. And because we have such a long history with Daffy Duck that his presence once established, it’s not erasable by calling attention to the medium."

Murray said one way to understand the new digital narrative environment is through the metaphor of the kaleidoscope. She references an observation made by media visionary Marshall McLuhan that connects with this idea.

"He talked about the mosaic. So McLuhan called attention to something that is transparent to us now, which is the cognitive structure we needed in order to take for granted a newspaper," she said. "So a newspaper is a mosaic as he points out. And, of course, it’s a mosaic that has headlines and ledes and bylines and captions to pictures. It has all of these conventions that allow us to look at the front page and understand what’s the most important story and what are the lesser important stories and just what degree of importance it has by the size of the headline.

"It’s particularly relevant when you think about how news has moved to the digital sphere. How we had to reinvent those conventions very painfully over time. So that now we can look at the home page of a newspaper, if we go to the home page, and see the same kinds of information."

"So the question is how does a medium deal with complexity, how does it assimilate a lot of different pieces that don’t then confuse us but allow us to become more conversant about the world, that make us more cognitively complex? So we get smarter as the media gets more developed. And my idea of what we need is similar to that mosaic of the newspaper that McLuhan points out is a sense of a kaleidoscopic design frame for digital storytelling."

Could Akira Kurosawa's 1950 psychological thriller, "Rashomon," serve as an old-school example of Murray's kaleidoscopic storytelling? After all, it does involve a story told by four characters recounting very different versions about the account of a samurai's murder and the rape of his wife.

"Yes. But the thing about 'Rashomon' is that the pieces are not as parallel as one might like," Murray said. "And the telling is not as compressed as one might like in an interactive form. So if you compare that to 'Groundhog Day,' very different aesthetics in many ways, the storytelling has a different pace to it. And I think that in order for people to move between complicated stories, then you’d have to find something that has a pace somewhere in between 'Groundhog Day' and 'Rashomon,' you know where the differences have that kind of moral physics of 'Rashomon.' It’s really important to see how the robber tells it versus how the woman tells it versus how the witness tells it. But you can move among those different pieces more easily."