As we stand with the citizens of Wisconsin against racism, listening and learning will inform our action knowing that diverse voices enrich our lives and our spirits and challenge our perspectives. Read more
{Retired} The Kathleen Dunn Show 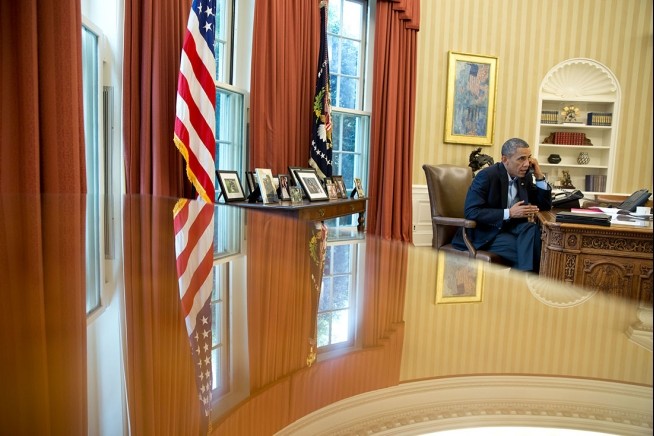 What Does U.S. Do After Bombing Islamic State Group? 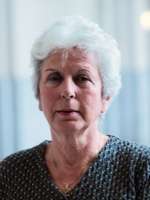 A Middle East analyst is criticizing President Barack Obama’s actions in a new paper that suggests that American military action in Iraq and Syria is moving ahead without any political strategy accompanying it.

The paper, titled “We Bomb ISIL: Then What?” was written by Marina Ottaway for the Woodrow Wilson International Center for scholars and comes as the president's foreign policy is under heavy political scrutiny after he acknowledged last weekend that his intelligence team had underestimated the peril posed by the Islamic State group, also known as ISIL or ISIS.

“Certainly, the situation that exists in Iraq (and Syria) are very much the consequence of previous policies. I’m not saying that Obama shouldn’t have intervened. I think Obama was forced to intervene. The problem is that they also need to develop, much faster than they have been doing, a political strategy,” said Ottaway.

According to her, the U.S. still appears to be wedded to an idea of what an Iraqi state should be like, one that would successfully develop from the same model used after the intervention in Iraq in 2003. Moreover, Ottaway said she believes that the U.S. lacks any concept -- good or bad -- of what a successful Syrian state would look like. Between those flawed or nonexistent models for state-building and the speed with which Obama intervened in the region, Ottaway said it's unsurprising that there hasn't been any political strategy developing.

Ultimately, according to Ottaway, the U.S. idea of “nation building” doesn't work.

“The U.S. has a huge advantage over all other countries, from a military perspective, but on the political side we really don’t have any advantage,” she said.

She said that solving the political problems of another country isn't an easy task, but she also said that that it can't only be done from the outside. A strong political strategy, she said, would be to pressure these countries to have an inclusive government to ensure that all its population groups have an incentive to work together to defeat the Islamic State group.

In Iraq at least, Ottaway said that it's still not happening: There is no evidence that Baghdad is offering any incentive to Sunnis and Kurds to work for a common cause. She noted that there is a formula for dividing oil revenues among the various regions within of the country, but the government hasn't paid Kurdistan its share of revenue since last March, and they aren't offering the Sunnis anything.

“The U.S. needs to bring pressure on this government to really become inclusive in the real sense of the term,” said Ottaway. “Not that you have two Kurdish ministers in the cabinet and three Sunnis ministers, but really pursuing policies which are discussed and agreed upon with the minorities within the country.”