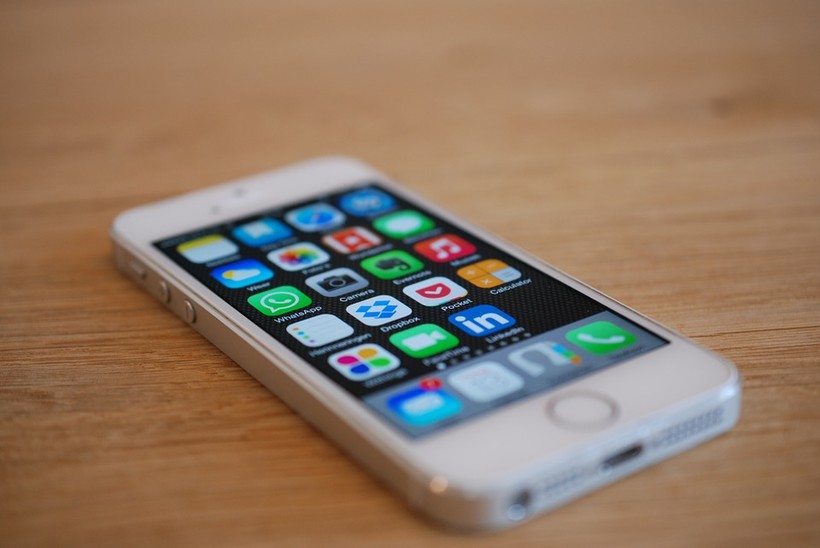 What To Consider When Downloading A Free App

For smartphone users, there are millions of free apps out there to help users with nearly anything they can imagine.

But the developers of these apps need to pay the bills so a free app might not be as free as one would think.

There are a few ways these apps make money, according to Jesse La Grew, a technical team lead within the University of Wisconsin-Madison's Division of Information Technology. Some apps rely on advertising to make money, which can lead to a slight inconvenience on the user’s end.

"You’re going to get a pop-up every few minutes," La Grew said. "That pop up, whether you click or don’t click on it, the person who makes the application may receive money."

There are also some applications, especially games, that offer in-app purchases or microtransactions. This means that while the base app — like the recent hit Pokémon Go — is free, it allows and even encourages you to purchase virtual rewards or items with real world money.

This model can make it quite easy to make a purchase, deliberately or accidentally, La Grew said.

For example, if one's Apple ID is linked to a credit card number, apps likely won’t need to individually ask for that.

"The fact you don’t necessarily have to type in the information over and over again means that you could just unwittingly spend a large sum of money on a free application," he said.

This has led to several instances of children running up thousands of dollars of charges from in-app purchases on their parents’ smartphone or tablet. Luckily, both Apple and Google offer refunds for unauthorized in-app purchases.

There are also concerns about what free apps might be doing with our data, or if they’re selling that information.

While there might not be easy answers to those questions, La Grew encouraged people to read each app’s terms of service before installing it.

"People just click accept on a lot of those just out of habit," he said. "They haven’t seen necessarily anything happen because of it, but your data and how (the app) is using your device is a concern."