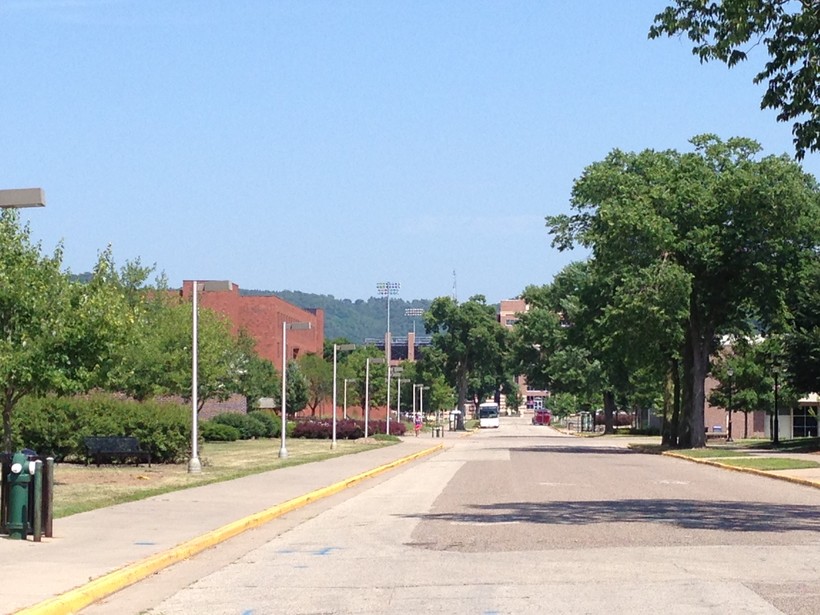 The sky in western Wisconsin has been hazier than usual this week due to wildfires in Canada.

The smoke from wildfires in northern Manitoba and other nearby provinces is traveling south. Over the last few days, the usual clear blue sky has appeared a bit more hazy, at times even yellow or gray.

Zack Taylor, a meteorologist with the National Weather Service in La Crosse, says smoke from the fire is hovering closer to the ground.

"Some wildfires are producing quite a bit of smoke," says Taylor. "Sometimes that smoke can be trapped in the lower part of the atmosphere, especially during the summertime when we typically see more stagnant air masses."

Taylor says the forecast isn't expected to change over the next few days, so the particles could stay parked in the area into early next week.

Joe Hoch, chief of the Department of Natural Resources' Regional Pollutants and Mobile Sources Section, says the pollutant levels are dropping, but some counties in western Wisconsin still have poor air quality.

"I would just encourage people to use common sense," says Hoch. "That if you're seeing or smelling a lot of smoke, to maybe not exert yourself as hard as you would on other days."

Hoch says situations like this are rare, since the weather conditions have to be just right to keep the smoke trapped near the ground.

Check out a map of active wildfires in Canada here.