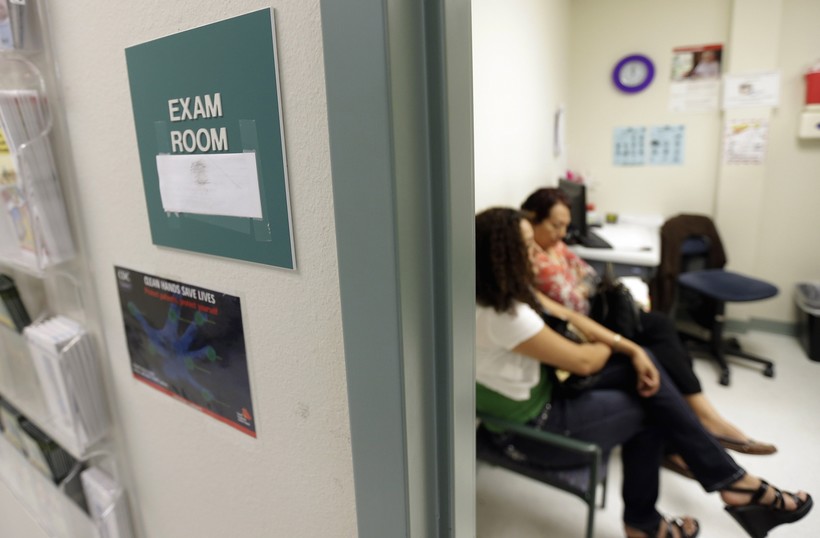 Health care officials in La Crosse say the continuation of a state compact that allows nurses in Wisconsin to practice in other states will benefit both nurses and patients.

Gov. Scott Walker signed the compact extension into law last month. Wisconsin was one of 15 states to join an original compact in 2000. The new compact, which begins Friday, has been expanded to 27 states.

For large health care systems in the La Crosse area, the situation is especially complex because they treat patients in Wisconsin, Iowa and Minnesota, the last of which isn't a part of the compact. Mayo Clinic Health System Chief Nursing Officer Jason Fratzke says there are noticeable benefits for the states that do participate.

"We have physicians (from Wisconsin) who will go to sites (in Iowa) and bring a nurse with them," Fratzke said. "That nurse may be an RN and licensed in Wisconsin historically. It reduces the complexity of having to know all of those things for nurses at those outlying sites. It really brings the expertise to the patients, and those nurses coming with (doctors) is very important."

"This last year, Gundersen has experienced quite a significant increase in its census in the hospital," according to Gundersen Health System Chief Operating Officer Beth Smith-Houskamp. "In that time, as we trained additional staff, we did have what we call travelers: competent nurses who are temporary employees of the institution to meet a gap until more staff come."

More than 100,000 Wisconsin nurses have a multistate license in the state.

Fratzke said states like Minnesota and Illinois that don't belong to the compact are states with strong nursing unions that have opposed joining the compact.

A nurse who lives in Minnesota and works at one of the La Crosse hospitals must maintain a nursing license in both states.