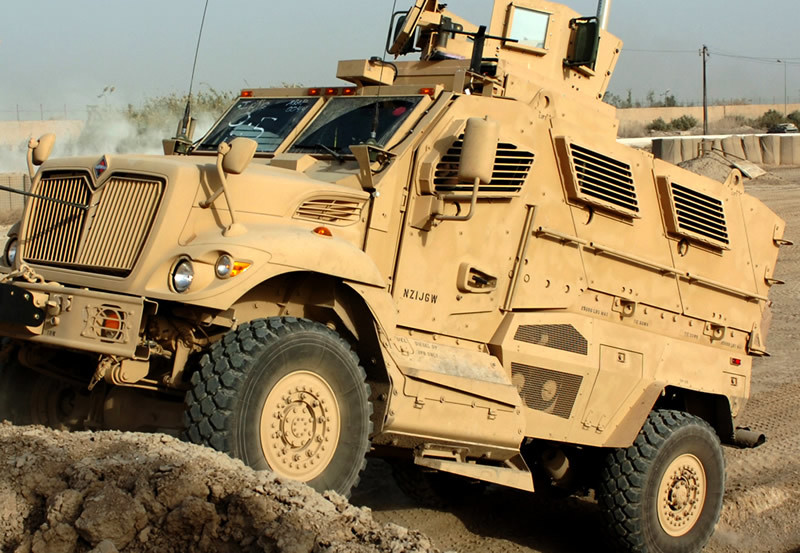 Wisconsin’s private sector grew by 6,400 jobs in March, which is in stark contrast to February when the state lost around 4,000 jobs. According to the state Department of Workforce Development, the unemployment rate now stands at 5.9 percent, the lowest it’s been in five years. However, compared to the rest of the country, Wisconsin is not doing so well. The U.S. Bureau of Labor Statistics’ Quarterly Census of Employment and Wages ranks Wisconsin 35th in the nation for job creation.

Gov. Scott Walker began his reelection campaign with a statewide tour on Tuesday. While he would not commit to serving out his term should he be reelected, Walker said he would work to reduce the dependency on the government, and touted his record on lowering taxes and cutting the state budget deficit. Addressing his jobs record, Walker said he didn’t believe voters would punish him for not meeting his 250,000 jobs promise, made during his first campaign.

WPR reporter Mike Simonson said several police departments in Wisconsin are trying to get surplus Mine Resistant Ambush Protected vehicles, or MRAPs, from the U.S. Army. With the Iraq war over and the war in Afghanistan winding down, the Army is scrapping many of these heavily armored, six wheeled vehicles just six or seven years after they were produced. Police departments say they can provide cover for officers and civilians from gunfire. Many are asking: “Is this overkill?

Former U.S. Sen. Herb Kohl announced this week he was selling the Milwaukee Bucks to two hedge fund managers from New York for $550 million. Prospective owners Wes Edens and Marc Lasry say Wisconsin is a great sports market, and promised to spend $100 million to build a new arena in Milwaukee. The question remains who will foot the additional $200 million needed to complete the stadium.