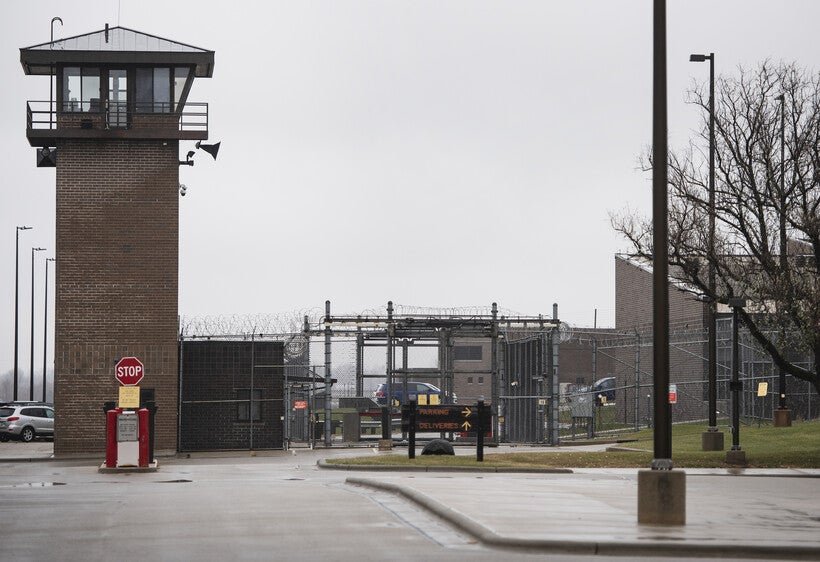 As of Tuesday, Oshkosh Correctional Institution had the most confirmed cases of COVID-19 of any facility in the state prison system. Angela Major/WPR

Weekend Roundup: Prisoners Prioritized For COVID-19 Vaccine, But Only 7 Percent Have Received A Dose

Lost Dogs Of Wisconsin, Great Taste Of The Midwest, The 'Vaxx Squad' And More
By WPR Staff
Share:

State officials included Wisconsin prisoners in phase 1b of the coronavirus vaccine rollout, but only 1,382 of 19,470 inmates have received one dose as of Monday, reports the Milwaukee Journal Sentinel. 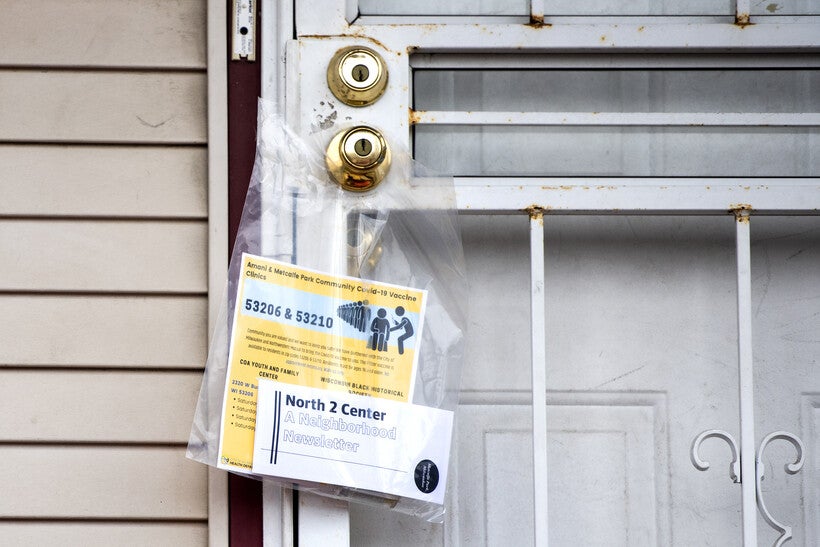 Tens Of Thousands Of Wisconsin Students Without Food Aid

Under a federal program developed spring 2020, families of students who qualify for subsidized meals in Wisconsin schools are to receive $6.82 to cover food for every day their children learning virtually rather than attending school in person.

But the state Department of Public Instruction failed to collect the addresses of all students, meaning tens of thousands of students haven't received their benefits.

On Thursday, the Department of Natural Resources announced the 2021 youth turkey hunt will take place April 17-18.

The youth turkey hunt is for children under the age of 16.

"Youth hunters must either have completed hunter education or participate under the mentored hunting program to be eligible for the youth turkey hunt. To participate, a qualified adult must accompany the youth and not accompany more than two youth hunters at one time. The adult mentor must hold any valid 2021 hunting license," says the DNR's release.

A group of students at Marquette University is now known as the "Vaxx squad" for helping elderly people schedule COVID-19 vaccine appointments.

"I started to think about what life would be like as a 60- or 65-year-old individual with no internet access or no computers," said Kurt Gering, a business professor at the university.

Gering prompted his students to brainstorm ideas, and student Ryan Anselment came up with a plan to partner with Hart Park Senior Center in Milwaukee.

A video posted by the U.S. National Weather Service shows a bolt of lightning strike a tree outside Wautoma High School.

Principal Jennifer Johnson said the incident happened around 8:30 a.m. Thursday, just as some students were preparing to take the ACT Aspire test.

Madison Plans For Great Taste Of The Midwest

As some pandemic restrictions loosen throughout the state, the chair of Madison's Great Taste of the Midwest has announced the festival will be held Aug. 14 at Olin-Turville Park.

Tickets will go on sale June 7, but no in-person sales will be made, according to the statement.

Nonprofit Reunited More Than 2K Dogs With Owners In 2020

Wales, a village in Waukesha County, is home to the organization Lost Dogs of Wisconsin.

"We are a group of volunteers who saw the need  to provide free resources to the owners of lost dogs to increase their chances of locating their dog," reads the group's website. "The program also benefits local animal control and shelters by decreasing the number of “owned strays” entering the animal control/shelter system and increasing the chances of finding an owner once the dog is in their care."

A letter sent to Congress has been signed by 140 officials.

The More You Know

CNN's highlights from this week include the Derek Chauvin trial, voter suppression, and the $1.9 trillian coronavirus stimulus package.