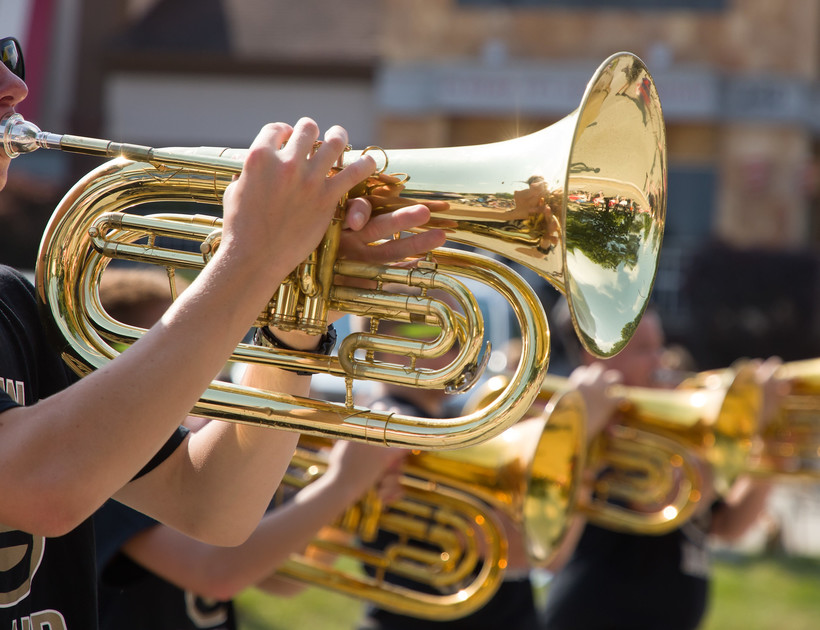 Larry Daehn — who's taught band, chorus and music at New Glarus High School, as well as composed and published music — is this year’s first recipient of the Edwin Franko Goldman Memorial Citation, an award from the American Bandmasters Association which recognizes outstanding contributions to the world of band.

His career in music stretches 35 years, and he's known worldwide.

On Tuesday, The Wisconsin Department of Health Services announced it is instructing state vaccine providers to stop administering the Johnson & Johnson COVID-19 vaccine after the Centers for Disease Control and Prevention and the Food and Drug Administration recommended pausing the vaccine's use to investigate reports of potentially dangerous blood clots. Health officials said Friday that the pause will continue until a federal recommendation to lift it is made.

Vaccinators in Wisconsin should continue to hold Johnson & Johnson vaccine doses, but should not administer them at this time, DHS said in the press release. 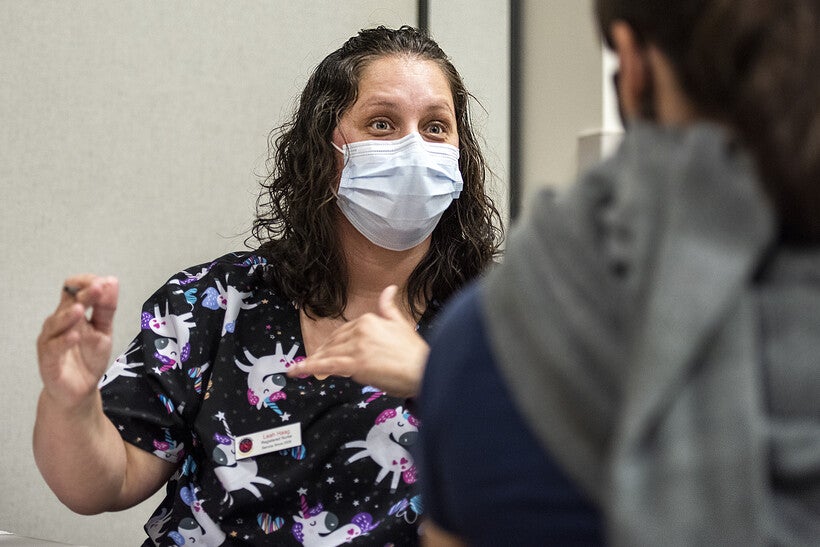 New farms in Wisconsin are finding their footing in the agriculture business and bringing the industry back to local roots.

"A lot of farmers are realizing that there’s different ways to do it rather than being a huge dairy farm or cattle farm or growing cash crops," Nick Westby of OrgaNick Pastures told the Wisconsin Examiner. "There are so many different ways you can farm. Small farms can find the customers, realize they’re 15, 20, 30 minutes away from Madison, Milwaukee, Twin Cities, these big markets that are looking for us."

Bobbi Mangan, of Wind Lake, thought she won $25,000 on a Super Mega Star Crossword game. But she really had a top prize-winning ticket worth $500,000.

The odds of winning the top prize in Super Mega Star Crossword are one in 106,667.

Earlier this year, as assignment given to students at Patrick Marsh Middle School was shared widely. The question reads: "A slave stands before you. This slave has disrespected his master by telling him 'You are not my master!' How will you punish this slave?"

An investigation into the incident found that there were three teachers at the school involved who had collaborated on the assignment about two or three years ago. This week, those three teachers resigned.

The teachers are on paid leave through the end of the school year, according to the investigators’ report.

According to an analysis by Marquette Law School's Center for Public Policy Research and Civic Education, 14 percent of all rental homes in Milwaukee are owned by out-of-state landlords, which amounts to about 6,000 properties.

"Out-of-state companies and investors attracted by cheap properties and healthy profits are gobbling up scores of single-family homes and duplexes, as well as some apartment buildings, in Milwaukee. They rent them out, sometimes with little interest in — or knowledge of — the neighbors around them," the Milwaukee Journal Sentinel reports.

The Sun Prairie Plan Commission approved a project that would bring Explore Children’s Museum to the city in October.

The museum would include more than 10 exhibits and activities, such as an art room, toddler area, "leap into literature" exhibit and a private space to rent out for events, according to the Wisconsin State Journal.

Jennifer Ruse has made tree stumps into bears, birds and mushrooms — and now she's working on a new project.

"Sawdust is my glitter," Ruse told the Janesville Gazette.

The director of the Federal Bureau of Prisons, Michael Carvajal, has announced that all federal prison inmates will be eligible to receive a COVID-19 vaccine by mid-May.

There are about 126,000 people currently incarcerated in BOP-run facilities, according to NPR.