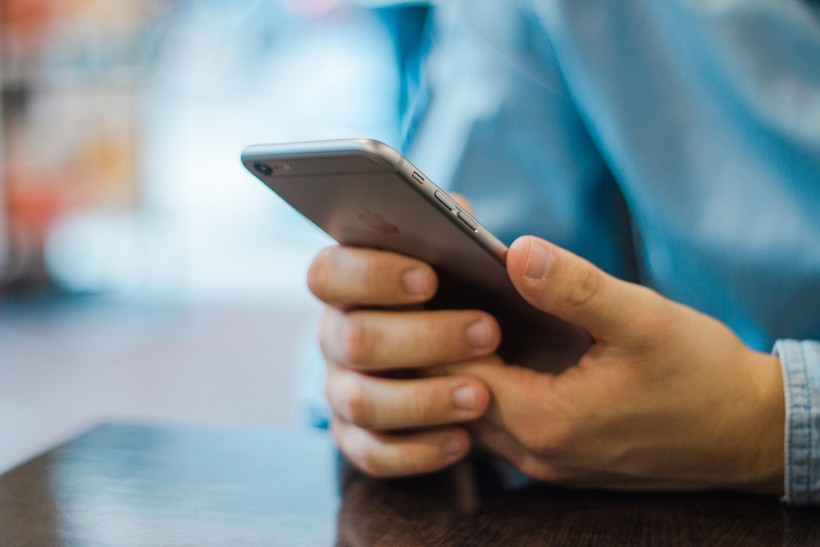 Starting Oct. 24, Wisconsin residents will have to dial 10 digits to make local calls through a move by the Federal Communications Commission.

People in Wisconsin in the same area codes can currently dial a number without having to dial the area code, but according to the North American Numbering Plan Administator, all local calls will need to include the area code beginning Oct. 24.

The state Department of Health Services updated its website Friday to include restaurant workers in the list of populations currently eligible for the COVID-19 vaccine as part of the food supply chain group. Also on Friday, Gov. Tony Evers and DHS revealed Wisconsin's third community-based vaccination clinic will open in Racine County on March 23.

DHS announced this past Thursday that Wisconsinites between the ages of 16 and 64 will be eligible to get vaccinated beginning March 29 if they have health conditions that put that them at higher risk of getting severely ill or dying from COVID-19. This group totals more than 60 percent of the state's population.

Based on the recent and anticipated increases in vaccine availability, DHS predicts the general public will be eligible for the vaccine sometime in May. 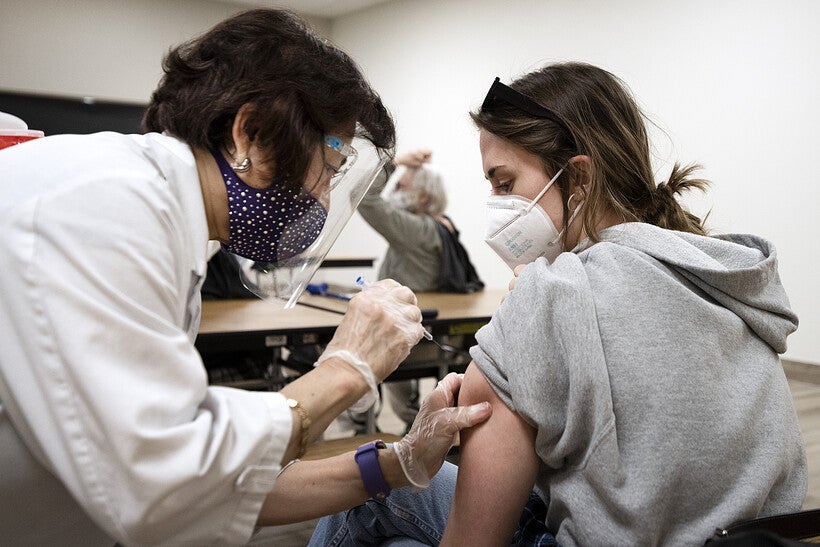 A glass crystal ball located in direct sunlight sparked a fire in the living room of a home in the town of Delton last Monday, authorities reported. The fire caused significant damage to the home, totaling $250,000. No injuries occurred from the incident.

The new health commissioner for the city of Milwaukee fired two top city officials, Lilliann Paine and Griselle Torres, this past Tuesday. Paine, now former chief of staff, played a major role in declaring racism a public health crisis in the city, which triggered many areas throughout the country to do the same. Torres served as the deputy commissioner of policy, innovation and engagement.

The UW-Whitewater men’s basketball player accused of striking a woman last week is no longer a student at the university or a member of the basketball team, a university spokesman said Thursday. Whitewater police officials cited Will Schultz with "disorderly conduct (assault)" and being underage in a bar. Police Chief Aaron Raap said the woman who reported the incident did not appear to have serious or lasting physical injuries.

Emily Ford Reflects On Trek Through The Ice Age Trail 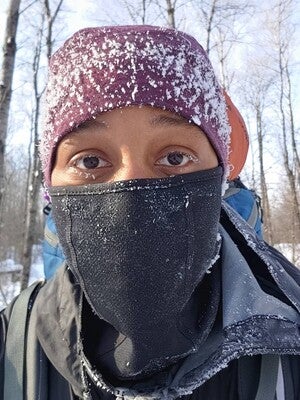 While the frigid temperatures and snow kept many indoors this winter, Emily Ford took on an intense challenge: thru-hiking the Ice Age Trail. With a 65-pound pack and a sled dog named Diggins by her side, Ford is the first known Black person and woman to thru-hike the 1,200-mile trail in the winter. The trip took her 69 days.

"For our history—people of color—darkness was a scary time. We were pretty much hunted like animals, dragged out of our homes and dragged to this country," she told the Cap Times. "If you ask most Black people, they will tell you bad things happen at nighttime. Even if they’ve never experienced the actual trauma and danger that our ancestors experienced, it is just passed down."

President Joe Biden signed the American Rescue Plan on Thursday — the $1.9 trillion coronavirus relief package. No Republican members of the House voted in favor of the bill.

More stimulus money comes with the Rescue Plan, and people around the country are seeing deposits pending in their bank accounts. Those deposits are expected Wednesday.