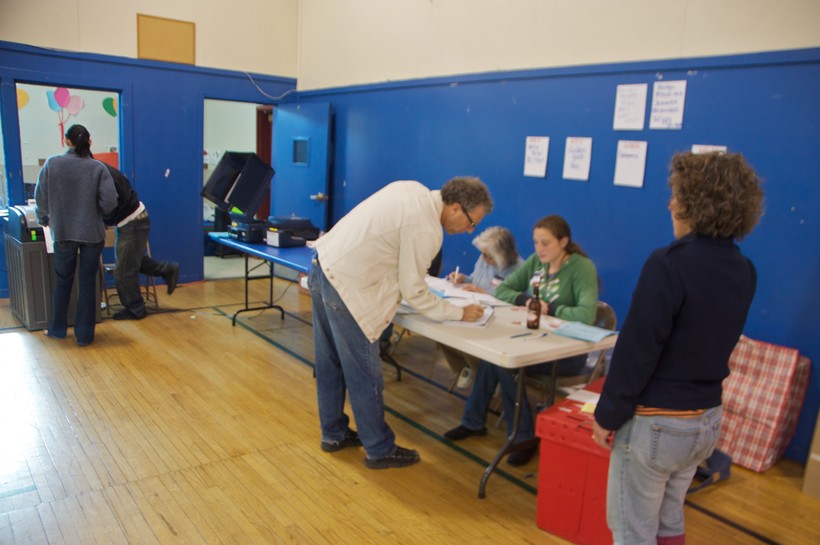 The proposal was circulated Thursday in the Assembly with the hope that a hearing could be held next week and voted on this month.  However, Fitzgerald said a better approach is to let the state’s current photo ID law work its way through the courts.  Lawsuits are pending in state appeals and federal court.

Fitzgerald said the law may withstand the legal challenges.  If it doesn’t, he said the Legislature can make changes to address the ruling.  Otherwise, Fitzgerald said passing a new law will just result in more lawsuits.

“I wonder if he’s going to come around on that,” said Litjens, on Friday’s “Week in Review” program.  “I do think (passing a new bill) is the right thing to do if you’re a supporter of a photo ID in order to vote to prove that you are who you are when you go vote.”

Litjens said the new bill was tailored after legislation that was vetted and approved by the United State Supreme Court in 2008.  She also said action needs to be taken now on photo ID in order to have it in place for the 2014 midterm elections.

Tony Palmeri, a communications professor at the University of Wisconsin-Oshkosh and media columnist for the Fox Valley newspaper, Scene, joined Litjens on the “Week in Review” and said Fitzgerald is doing the right thing.

“I think Scott Fitzgerald is making a very practical, common-sense argument,” said Palmeri.  “Why does it make sense to pass legislation that will immediately be challenged in court, which could go on for a quite long time?  And if it’s the Republicans’ goal -- and I suspect it is -- to get voter ID in place for the Scott Walker election in 2014, additional lawsuits could slow that down.”

Palmeri said photo ID is a “terrible idea” and that Republicans have no compelling evidence of voter fraud to require it, except in Waukesha County.

“Other than that, there’s really no need for this kind of legislation,” said Palmeri.  “It’s just an attempt, I believe, to frustrate voting groups that historically have leaned democratic.”

Litjens said casting a vote is too important to not have to show identification.

“I believe voting should be more important than checking out a library book or renting a video where you have to have a photo ID,” said Litjens.

She added that she supports having voters dip their fingers in purple ink like – like in Iraq – to prove they only voted once.

Editor's Note: "The Week in Review" can be heard each Friday at 8 a.m. on the Ideas Network.