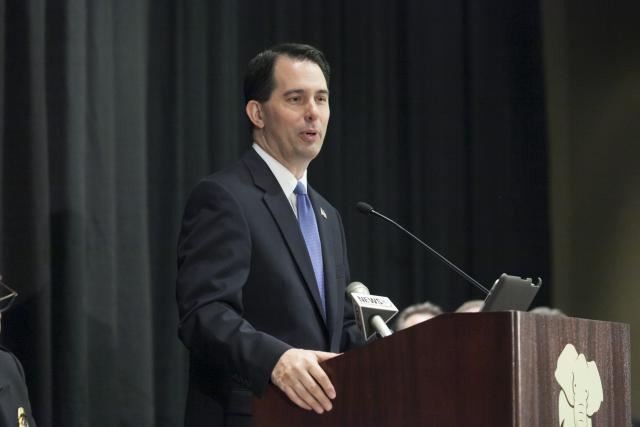 According to a poll released Tuesday by the Democratic firm, Public Policy Polling, 48 percent of those surveyed approve of Gov. Scott Walker’s job performance while 49 percent disapprove.

Former Democratic Attorney General Peg Lautenschlager said it’s difficult to tell whether Walker will be defeated next year, but that any time an incumbent governor is below 50 percent approval, it’s good news for his or her opponents.

“The real question, I think for Democrats, is going to be (whether) they (can) find a candidate around whom Democrats and some independents can coalesce,” said Lautenschlager.

“(The poll) shows that despite relatively low-name recognition, (the candidates) can still hold their own against the governor,” said Lautenschlager.

She said Democrats will need to tap into the 5-12 percent of people who are undecided or lean Walker.

Former Lt. Gov. Margaret Farrow said she thinks Walker is doing well, and that his sub-50-percent approval might be due to the fact that it’s a Democratic poll.  She also points out that Democratic Gov. Jim Doyle won the 2002 election with only 45 percent of the vote.

Despite the poll's results, Farrow said Walker has a lot going for him.  She cites Walker’s recall election victory last year and said his reforms, including with regard to taxes, are gaining popularity now that she said they’re being proven effective.

“I think his performance is more and more gradually showing people this is the way we should be going as a state,” said Farrow.

However, Farrow pointed to a Wisconsin’s employment levels as an area that Walker “has to work on,” but said they are reflective of the slow national recovery.