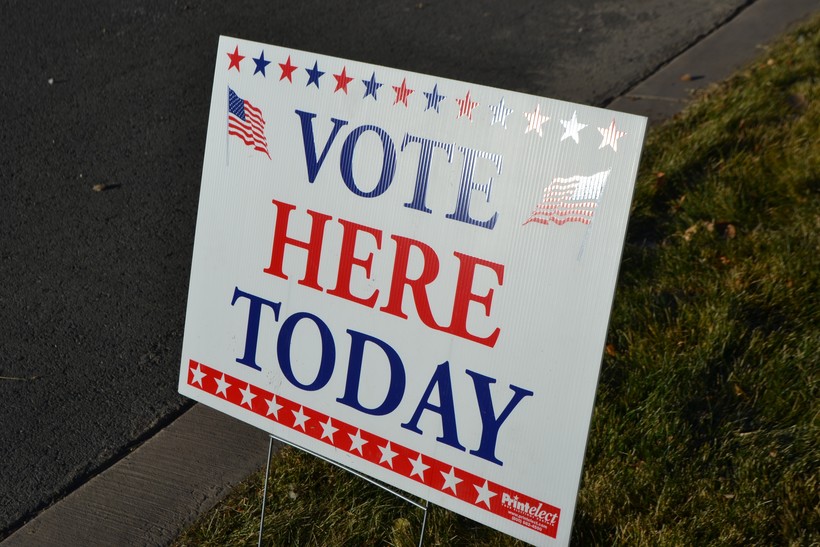 Week In Review: Former Candidates Say Their Days Of Running For Office Are Over

A former Republican candidate for Congress and a former Democratic state Senator said that today’s tumultuous political environment has turned them both off to entering another race.

John Sharpless lost in 2000 to then-Democratic U.S. Rep. Tammy Baldwin in Wisconsin’s Second Congressional District by a 51-49 percent vote.  He said campaigns have taken a turn for the worse since then.

"I learned a lot. It was a wonderful experience," said Sharpless, on Friday’s "Week In Review" program. "I would do it again, but frankly, politics has changed. It’s rough now. It’s mean."

Sharpless, a history professor at the University of Wisconsin-Madison, said he and Baldwin had great debates because they talked about issues and didn’t personally attack each other.

"It’s unfortunate because I’m on campus with young people and they talk about, 'What should I do to make America different?,'" said Sharpless. "I used to say, 'Run for office.'  But now, I don’t know if I want to give that advice because it’s so rough."

However, he said society is very locally driven, so people serving on a city council or a county commission will be more influential than those in Washington, D.C.

Sharpless said his days of campaigning are likely over, although he joked about one possibility that could change his mind.

"If Joe (Wineke) is silly enough to run for office, I may think about it," said Sharpless.

Wineke, a former state senator from Verona and a former chair of the Democratic Party of Wisconsin, told Sharpless not to hold his breath.

"I’ve learned my lesson," said Wineke. "The Democratic Party has failed me, even though I’m a solid Democrat.” He later clarified his remarks to say he was merely taking a cheap shot at "a couple of people."

Editor's Note: "The Week in Review" can be heard each Friday at 8 a.m. on the Ideas Network.