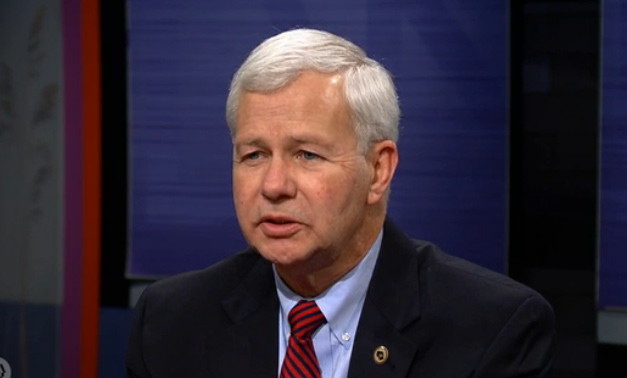 The head of Gov. Scott Walker's troubled job creation agency announced plans Tuesday to step away from the post.

In a written statement, Wisconsin Economic Development Corp. CEO Reed Hall said he would retire next month after three years on the job. Hall pointed to a decrease in the state unemployment rate as well as "increased transparency and accountability of WEDC’s operations" as highlights of his tenure.

Since Walker launched his flagship jobs agency in 2011, it has been plagued with allegations of mismanagement, criticism over questionable loan practices and two scathing audits showing the agency failed to follow state law and its own policies. Hall, formerly the CEO of the Marshfield Clinic, was brought on in 2012 in an effort to right the ship.

WEDC Board Chair Dan Ariens thanked Hall for his work, saying, "Wisconsin’s economy is stronger because of Reed Hall."

Board member and state Assembly Minority Leader Peter Barca also said he applauds Hall’s public service. However, the Democrat said said the agency has long needed a CEO with an economic development background.

"The minimum hope was that we would have world-class talent brought in. And that was included in the report, and that just hasn’t materialized.  So, now is the time to make sure that we realize that promise," said Barca.

Editor's note: This story has been updated to include a statement from Peter Barca.