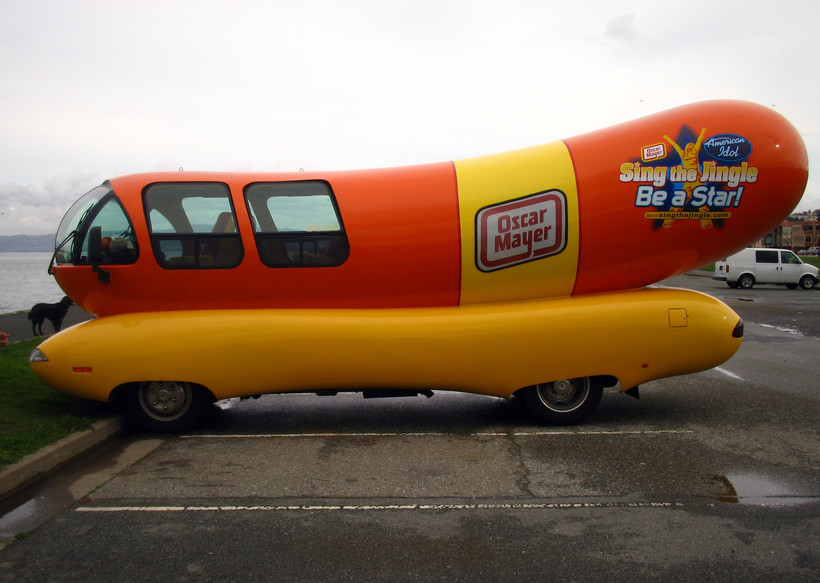 WEDC Had No Contact With Oscar Mayer Parent Company After Merger

Wisconsin Was Not Among States To Offer Incentives To Prevent Layoffs
By Shawn Johnson
Share:

Wisconsin's flagship economic development agency did not contact Kraft Heinz after the company's landmark merger, and it was not among the states that offered economic incentives to prevent layoffs at Kraft Heinz manufacturing plants.

The Wisconsin Economic Development Agency said it learned about the planned closure of Madison's Oscar Mayer plant on Wednesday, the same day it was announced to the general public. More than 1,000 people will lose their jobs as a result of the closure.

Gov. Scott Walker told reporters Thursday that WEDC had made contact with Kraft Heinz, and that the company turned down help from the state.

"The bottom line is they've had contact with the WEDC in the past," Walker said. "We've provided assistance. They said they didn't need that assistance."

As it turns out, that contact happened a full two years before Kraft Foods Group and Heinz finalized a multi-billion dollar merger to become one of the world's largest food companies.

WEDC spokesman Steven Michels said that in July of 2013, WEDC offered Kraft Foods $194,800 over three years for a planned investment in its Madison offices. In April of 2014, Kraft told WEDC it would not be able to use the money.

Kraft Heinz announced layoffs in several states this week, though they were mitigated somewhat elsewhere. The state of New York pledged $20 million to help the company upgrade three plants in exchange for keeping them open. Iowa economic development officials offered the company a $4.75 million incentive package.

Kraft Heinz will still lay off workers in both states, but not as many as the more-than 1,000 who will lose their job at the Madison Oscar Mayer plant, which has been a fixture on the city's east side for nearly a century.

Walker said layoffs had "nothing to do with Wisconsin," chalking them up to corporate decisions by Kraft Heinz and billionaire investor Warren Buffet, who helped orchestrate the merger.

"It's unfortunate that you've got corporate decisions made by people like Warren Buffet's company and others that — not just here, but across the country — are leading to these sorts of decisions," Walker said.

"Our constituents deserve to know that the state of Wisconsin did everything it could to prevent this from happening," they wrote.

WEDC said Deputy Secretary Tricia Braun contacted Kraft Heinz on Wednesday to see if anything could be done to reverse or delay the decision to close Wisconsin's Oscar Mayer plant. According to WEDC, the company said their decision followed an in-depth analysis of their global operations and was final.

WEDC said it was now working to assist displaced workers and would have updates at its board meeting next week.