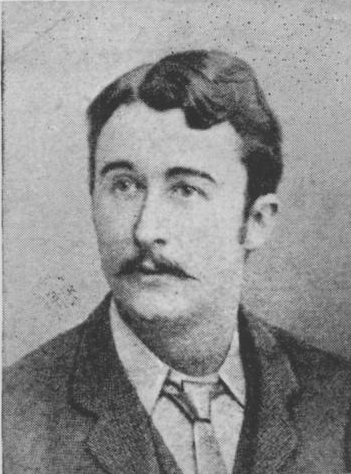 We Are Barbarians Up Here

At the end of October 1897 English composer Frederick Delius was nervous. He was in Norway to conduct music he had written for Gunnar Heiberg’s play, The Council of the People. The play satirized the Norwegian parliament and Norwegian pomp in general, and Delius had made his music suitably caustic, but he was jittery about conducting. He spent several days practicing in front of the mirror in his hotel room.

On opening night, he peeked through the heavy velvet curtains and was startled to discover that most in the audience were apparently university students, known for their fervent patriotism.

With a smile, the playwright said, “It may be a lively reception.”

After an announcement that he was the composer, Delius descended into the orchestra pit to polite applause.

As the satire progressed, Delius became aware of restlessness in the audience. Talking turned to hissing and heckling, then swearing at Heiberg for disrespecting the Norwegian state. Delius got the orchestra to play louder–just as they got to his minor key parody of the Norwegian national anthem.

Punctuating a collective gasp of disbelief and the stamping of feet were cries of “Traitor!” The startled novice conductor turned in time to see the students rushing the stage. In the gaslight he saw the flash of a silver pistol. A shot rang out.

Delius threw down his baton and made a dash for the rear exit with Heiberg at his heels, to the sound of more shots and shouting. They ran through freezing weather to the nearby Grand Hotel, where they encountered an elderly man nursing his evening drink.

On behalf of his countrymen, he apologized to Delius for the commotion. “You must remember we are barbarians up here,” he said. “Allow me to apologize. I am Henrik Ibsen.”

After a day or so the students calmed down and explained that the pistol had been firing blanks.