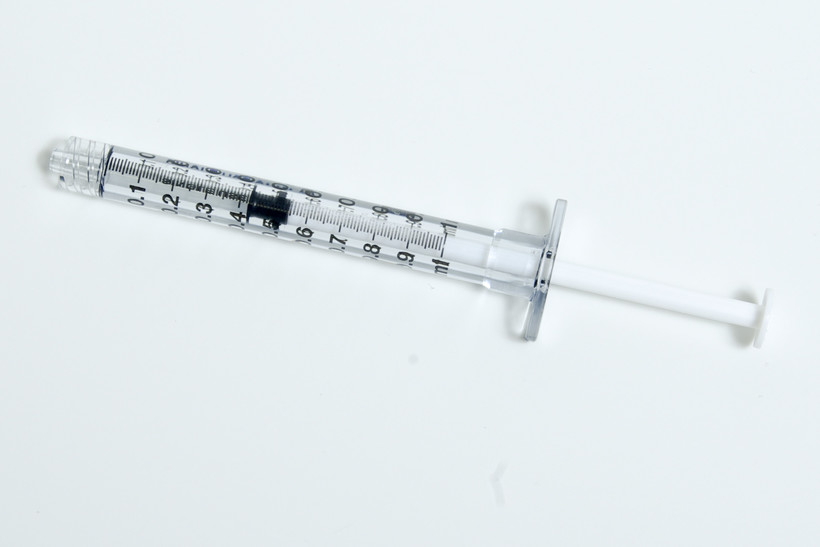 Heroin never used to be much of a problem in central Wisconsin, until three years ago when the formula was changed for prescription painkillers. Lieutenant Gary Schneck of the Marathon County Sheriff's Department can pinpoint the week it happened.

"In 2010, they did a reformulation of oxycodone - oxycontin - and they put a time-release onto that drug. When they did that, it took the away the high [for] people that were abusing the prescription. And within a week or two, we started seeing an influx of heroin come into the community."

Schneck was one of several speakers at a news conference in Wausau to rally the community about the growing heroin problem. Wausau Police Chief Jeff Hardel says drug addicts, desperate for money, are now committing other crimes:

There were no heroin overdose deaths in Marathon County in 2010. There were three in 2011 and four in 2012. Deb Piskoty of Wausau Health Services says 76 patients were admitted to her treatment clinic in just three months.

"Parents, these are our babies and they're dying as a result of this addiction. We can no longer bury our heads in the sand and pretend that this monster doesn't exist."

Piskoty says many of central Wisconsin's heroin addicts can't get treatment because they're unemployed and don't have health insurance.