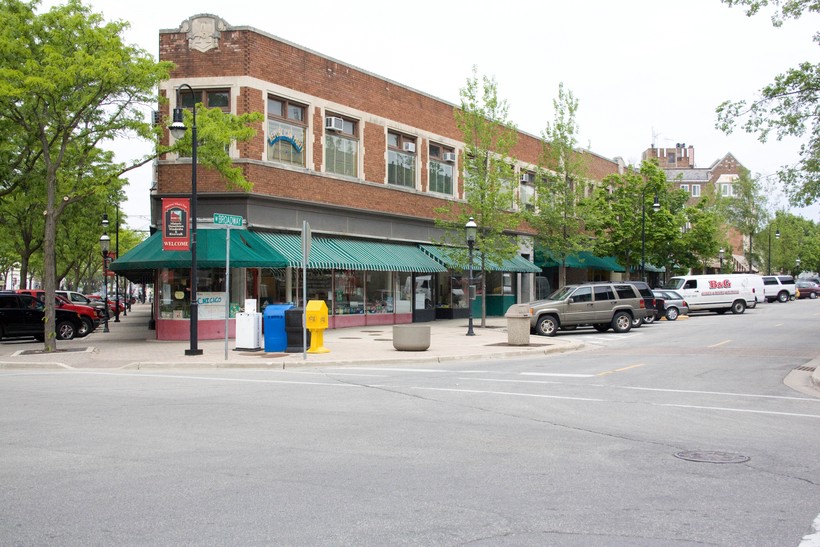 A report released by the National Wildlife Federation questions whether Waukesha needs to divert drinking water from Lake Michigan.

Waukesha recently applied with the Department of Natural Resources (DNR) to become the first city outside the Great Lakes basin to get Great Lakes water, under a multi-state compact signed about five years ago. While the application processes, the NWF just sent a report to the DNR, saying water conservation efforts in Waukesha are succeeding, and per capita water use is declining. The report also says it seems inland sources like groundwater could meet Waukesha's needs.

The NWF's Mark Smith says he does not want to kill Waukesha's application for Lake Michigan water: "We're not saying that Waukesha's conclusions are not correct. What we're saying is that there was not enough information to really justify their outcome."

Waukesha Water Utility General Manager Dan Duchniak says the report is well done, but that the city is already addressing some of the concerns.

Says Duchniak: "There is additional modeling that is being done to validate the conclusions that were drawn, both on the shallow well alternative in Waukesha and other groundwater alternatives that were evaluated."

Duchniak also says Waukesha is trying to account for weather extremes like extended droughts that may increase the maximum demand for piped-in water. He plans to get more information to the DNR soon, and hopes the state will issue a draft environmental impact statement on the water diversion request by this summer.