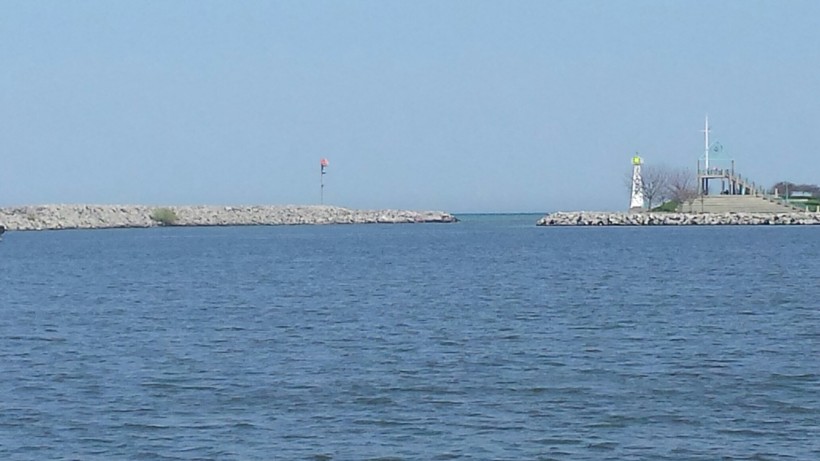 Waukesha's diverted water would be returned to Lake Michigan near Racine.

Great Lakes Governors Will Have Final Say, With Decision Expected In June
By Chuck Quirmbach
Share:

The plan now goes to the Great Lakes governors, where a "no" vote from just one could sink the project.

During Wednesday's meeting , Wisconsin panel member Eric Ebersberger said the committee focused on the technical merits of Waukesha's proposal, instead of what he called, "considerable hyperbole."

The city of Waukesha sits just outside the Great Lakes Basin, but qualifies to apply for lake water because Waukesha County straddles the watershed.

Minnesota abstained from Wednesday's vote, and Michigan's representative said Gov. Rick Snyder will decide on Waukesha's proposal in about a month, when the governors, or their representatives, meet in Chicago to potentially take final action.

An environmental coalition says it's disappointed the advisory committee did not completely reject the proposal, which they say is flawed.

Waukesha says it doesn't have an adequate drinking water supply because of radium contamination in its groundwater.