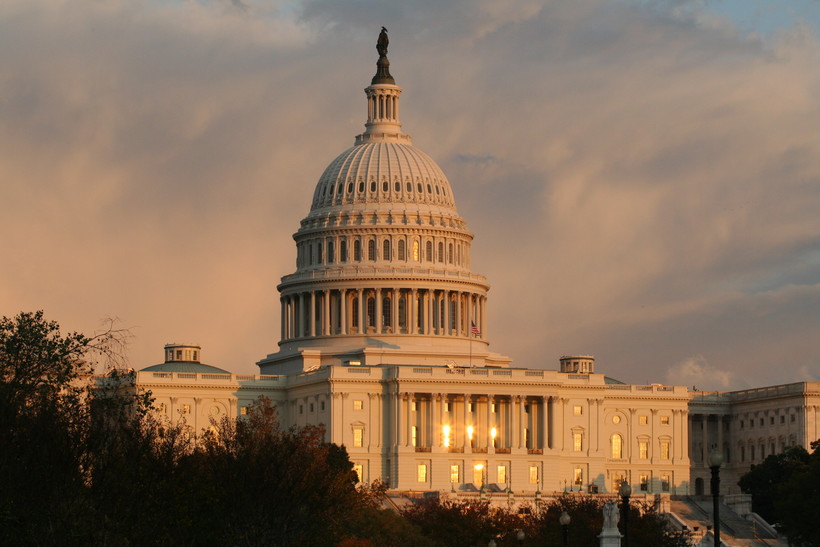 Numerous Other Republicans Still In The Mix To Fill Sensenbrenner's Shoes
By The Associated Press
Share:

Farrow said in a statement Tuesday he can't serve in Washington "when the issues I am most passionate about hit much closer to home."

Numerous other Republicans remain in the mix to run next year to succeed Sensenbrenner in the strongly Republican district.

Democrat Tom Palzewicz, an entrepreneur and Navy veteran who lost to Sensenbrenner in 2018, is running.