Listen To 2021 State Of The Tribes Address

Hear John D. Johnson Sr., president of the Lac du Flambeau Band of Lake Superior Chippewa, deliver the annual State of the Tribes Address on Tuesday at about 1 p.m. before a joint session of the state Legislature. Listen 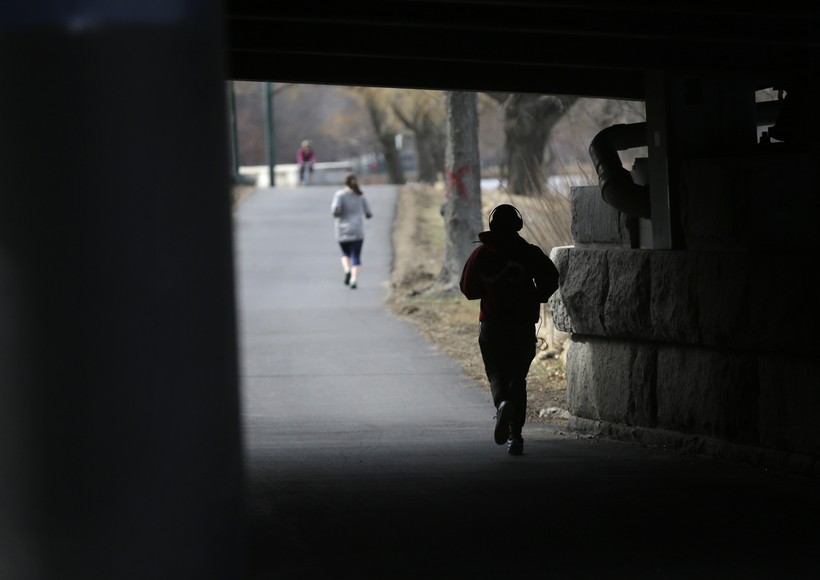 A runner, right, is silhouetted while running under a bridge near the Charles River Sunday, Feb. 21, 2016, in Boston. Steven Senne/AP Photo

Average High Temperatures Are In The 30s
By Alana Watson
Share:

Southern Wisconsin was close to breaking yet another record, but not for snowfall or wind chill.

Over the weekend in much of southern Wisconsin, temperatures were in the low- and mid-50s. On Sunday, Milwaukee’s high was 54 degrees and Madison’s was 53 degrees. Madison was just one degree away from an 1875 record. Milwaukee tied their 1875 record Sunday.

The change in weather is because of an unusual weather pattern, said Danny VanCleve, a meteorologist with the National Weather Service in Sullivan.

Earlier in the season the state's air mass was coming from Canada through the northwest. Now the air mass has switched and winds are coming from the south.

Average high for this time of year are in the 30s, but, according to the National Weather Service, southern Wisconsin will see warmer weather through Christmas.

"There’s no real obvious sign of a big Arctic intrusion through the end of the month," VanCleve said. "We should see, generally, (the) above temperatures continue. Maybe not 50 every day, but certainly above the upper 20s."

VanCleve said the main difference in this surge of warmer weather is low precipitation.

"We’ve actually had this with sunshine and a little breeze, but this isn’t typically how we enjoy 50s in December," he said.

This isn’t the first time higher temperatures made an appearance during winter in Wisconsin. Last Christmas was warmer than usual but by the end of January parts of the state reached recorded breaking lows, VanCleve said.

The temperatures will be sticking around through the holidays with highs in the upper-40s and low-50s for much of the southern part of the state, but VanCleve said it probably won’t stick around much after that.

"When we had snow in October and November and everyone hit the panic button thinking this was our winter," VanCleve said. "Now we are at 50s in December, and I wouldn’t make any promises that this is how it’s going to be the rest of winter."

In October, due to a large snow system that moved throughout the Midwest, trick-or-treaters were greeted with up to 6 inches of snowfall in some parts of the state.

Earlier this month, the state was hit with an arctic blast that sent dangerous wind chills and single digit lows.