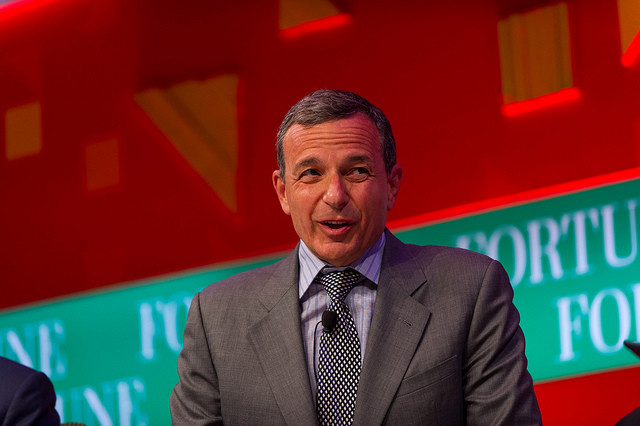 Want To Be Successful? Consider Adopting Some Of These Habits

Lifehack Article Lists Claims From Innovators Like Gates, Branson On How They Stay Productive
By Bill Martens
Share:

If you want to be successful in a career, sleeping in late isn’t going to propel one to the top — at least, not according to a recent article from Lifehack that details daily habits of highly productive people.

The article highlights a lot of claims from innovators and businesspeople in particular about the habits they believe have helped them succeed.

For example, Disney CEO Robert Iger said that he gets up at 4:30 a.m. every day, including weekends. Financial guru Warren Buffet said that when he’s not busy investing, he enjoys playing the ukulele. The late Apple CEO Steve Jobs said that he would prioritize things that are important outside of work, like family, which means getting some down time on weekends.

Minneapolis-based financial planner Sophia Bera said on Tuesday that she found much of this advice interesting, but the tip that resonated with her the most was from Microsoft CEO Bill Gates: Take time to reflect.

“So often, I just get caught up in things moving really quickly from the day to day,” she said.

Bera mentioned she spends a lot of time traveling, attending conferences and meeting with clients, but that it’s good to think about her accomplishments over the past few months.

“I think that’s really important and I don’t think I take enough time to do that,” she added.

Other nuggets of wisdom include, give to charities and volunteer (courtesy of entrepreneur Richard Branson); don’t multitask (author Timothy Ferris); and have a plan (Benjamin Franklin).

Editor’s note: “On Your Money” can be heard each Tuesday at 8 a.m. on the Ideas Network of Wisconsin Public Radio.  Email personal finance questions to onyourmoney@wpr.org.