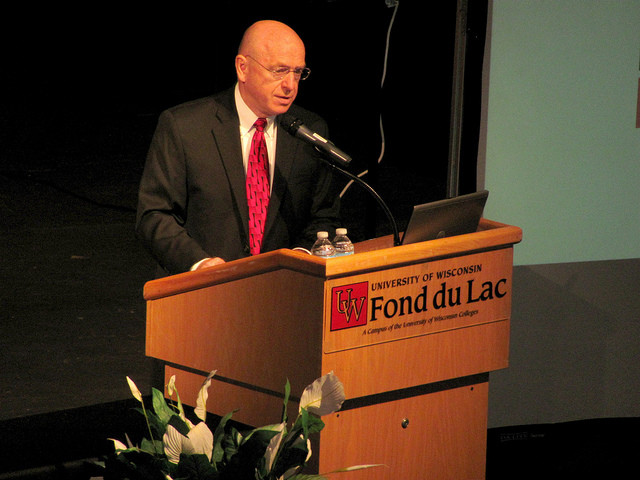 One of the bills would increase a tax deduction for student loan interest, while another would increase grants for technical colleges. University of Wisconsin System President Ray Cross said they're "a good start," and they would "undoubtedly be of benefit" to both students and graduates of the system.

The head of the Wisconsin Technical College System also said she supports the plan by Walker. President Morna Foy told lawmakers at a public hearing that she supports anything the state can do for students.

"It's going to make a difference for a thousand students, and that's what I care about," Foy said. "Incremental progress toward addressing a need is a wonderful thing."

Critics say the plan is too modest. While it would help an estimated 1,000 technical college students, nearly 35,000 students qualified for these grants last year but received no money because of a lack of state funds.

Critics have also noted that Walker's proposals don't include a plan backed by Democrats that would let graduates refinance student loan debt. Scot Ross of One Wisconsin Now said without such a policy, Walker's plans don't do enough.

In terms of their cost, the bills represent a modest investment by the state. For example, the tech college grants total $500,000 a year.