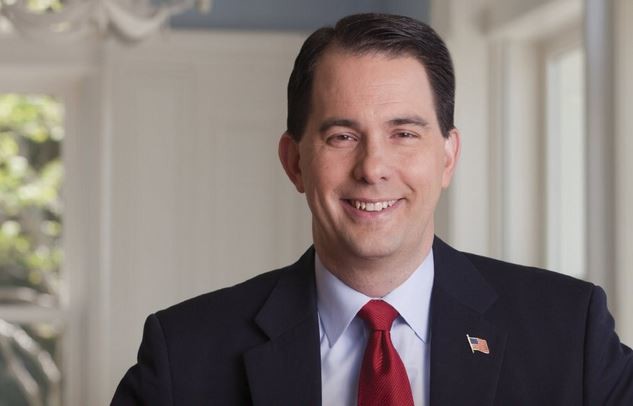 A longtime supporter of Gov. Scott Walker who helped get him elected Milwaukee County executive said he thinks the governor needs to "tell the truth" about thousands of emails released to the public more than a week ago.

Orville Seymer made a name for himself as a conservative activist in the 2002 effort to recall then-Milwaukee County Executive Tom Ament.  Ament resigned instead and Walker won the special election to succeed him.

So, Seymer, who's with the group Citizens for Responsible Government, was bothered to find his own name among the many emails released last week.  It involved an open records request that Seymer filed with the county over a security firm's contract.

Kelly Rindfleisch, Walker's then-deputy chief of staff at the county, sent an email to Walker campaign manager Keith Gilkes in 2010 asking, "What the Hell is Orville doing?"

Five days later, she asked Gilkes what to give Seymer.  Gilkes replied, "Just something that fulfills the request without giving him anything."

Seymer calls it a serious violation of Wisconsin's open records law to have a campaign making these decisions.

"They were controlling the release of these records and who got what, and to me, that is just way over the top," Seymer said.

Seymer said he doesn't know whether Walker knew about this or not, which is why he wants the governor to hold a press conference and take questions on these emails.

"At some point, you've got to tell the truth.  You know, you can't just brush it aside," he said.

Walker has repeatedly declined to answer questions on the content of the emails, saying they were already reviewed at length by the Milwaukee County district attorney.