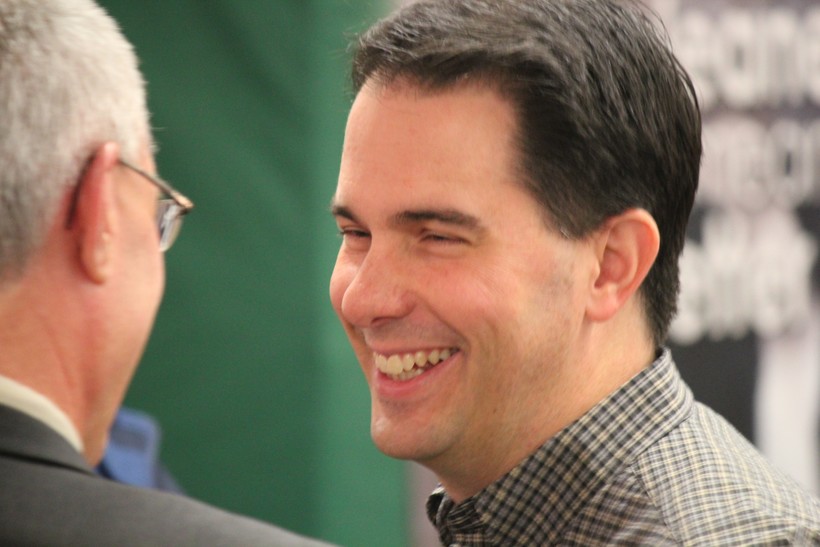 Speaking to reporters via conference call from China, Walker was asked whether the Senate's defeat of a background checks bill made him any more likely to support a similar bill in Wisconsin. Walker said Wisconsin already had background checks for felons and people with mental illnesses, and said it did not make sense to go further.

"If you're going to address this doing it state by state, it really doesn't do a whole lot beyond what states already have."

Walker favors spending nearly $30 million on mental-health services instead, arguing that the common thread in many gun tragedies is that the shooters have untreated mental illnesses.

But Democrats like Milwaukee Mayor Tom Barrett said they were shocked that an issue polls show is supported by 80-90 percent of voters had been defeated in Congress. Barrett is part of a group of Mayors who want to expand background checks to gun purchases made over the internet or at gun shows. He said that push for background checks was not over.

Democrats in the Wisconsin legislature have introduced a bill that would require nearly all gun purchases to go through federally licensed gun dealers that perform background checks. So far no Republicans have signed on.