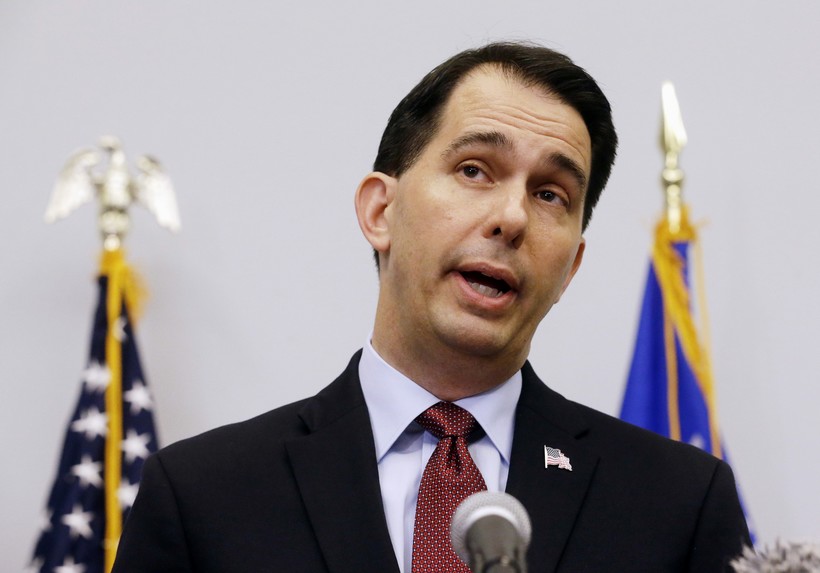 Walker Seeks To Expand Work Requirements For Parents On Welfare

Parents With School-Age Children Would Have To Work 80 Hours Per Month
By Chuck Quirmbach and The Associated Press
Share:

Walker said that even though Wisconsin's unemployment rate is down near 4 percent, companies are looking to hire.

"There's not a week, sometimes not a day that goes by, that we don't hear from employers in every part of the state, who say, 'We need more people. We need more people to enter the workforce,'" Walker said. "Not only to fill positions they have vacant, but many employers say they would take on more jobs, more business, more opportunities, if they had confidence they could fill the positions they have."

The new proposals would start as a pilot. The governor's office said any sanctions for non-compliance would affect only the adult's portion of the benefit.

During a stop in Madison, Walker was joined by former Thompson, who described the plan as a continuation of the welfare reform he championed in the 1990s.

Critics like Ken Taylor of the Wisconsin Council on Children and Families were quick to express concerns about Walker's plan. Taylor said many of the childless adults have lost their benefits and he doesn't want that happening to families.

"When you take food support away from families, regardless of the reason, that ends up affecting the kids," Taylor said. "We can't have this notion that it only affects the parent, if we're going to do this."

In December, Walker wrote to then President-elect Donald Trump asking for more state control over welfare programs, including allowing Wisconsin to require drug tests for some people receiving food stamps. Some parts of the welfare reform agenda might require a federal waiver from the Trump administration, Walker said.

Walker said more details will come in his budget next month.