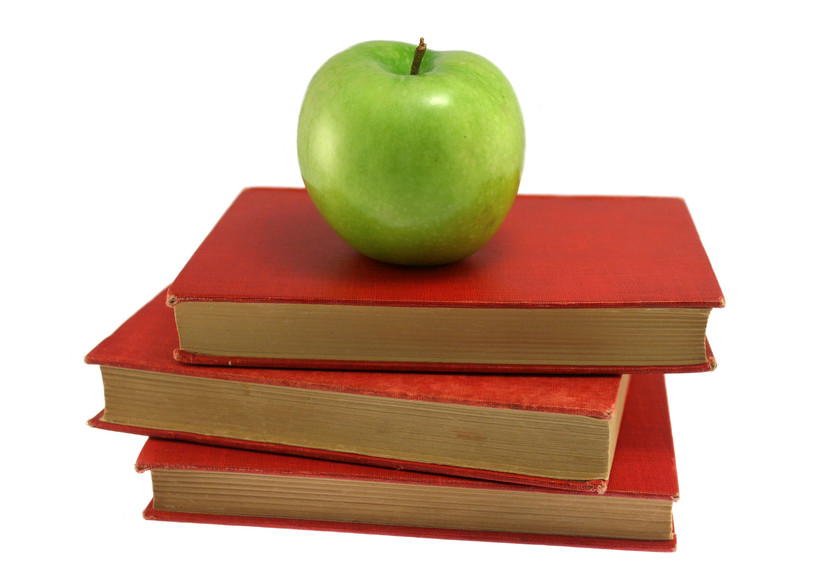 Governor Scott Walker says the legislature may look at expanding Wisconsin's voucher program for private schools beyond the current communities of Milwaukee and Racine -- IF there's enough support from individual communities and the legislature.

In a speech last month in California, the governor said he'd like to expand the voucher program over the next two years. Today, at a "Talk with Walker" public event at a Catholic school in Milwaukee, Walker was asked if expansion of the program would be in the next state budget:

"It's an option," he says. "I mean there's a lot of things to consider. Certainly the way to do it. How to define community support. The other part is just the response of the the legislature. You know we want things to move forward as positively as possible and part of it is going to be getting a feel for where the legislature is at."

Jim Bender, President of School Choice Wisconsin, says with Republicans in charge, his feeling is that conditions are very favorable for voucher expansion this upcoming session.

"Anything that can empower parents to make good high quality decisions for their kids education I think that the Governor has proven those are initiatives that he'd like to support," he says. "Clearly with speaker-elect [Robin] Vos, and Majority leader Scott Fitzgerald, those are two men that are strong school choice supporters, so I believe that we have the possibility to get some changes made in the state."

Bender says he's been hearing from people across the state who want the voucher program to come to their community. And, he says, his organization will push the legislature for both an increase the amount of state support provided per voucher, and for expansion into more communities.