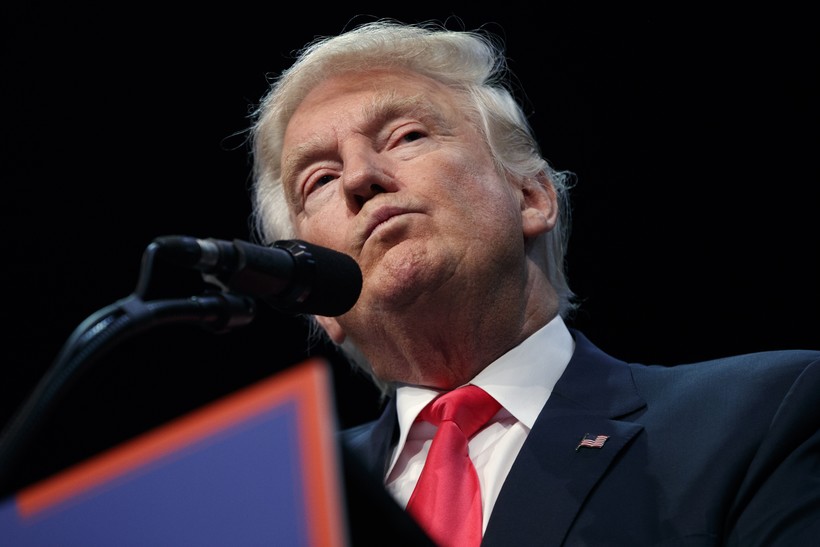 Gov. Scott Walker, U.S. House Speaker Paul Ryan and U.S. Sen. Ron Johnson are among those who say they won't be able to make it when Trump appears in the Badger State on Friday.

Their statements come a day after Trump praised Paul Nehlen, who is challenging Ryan for his seat in Wisconsin's 1st Congressional District. Trump also said he isn't ready to endorse Ryan in the race.

Walker tweeted his support for Ryan on Wednesday, saying, "We stand with Paul Ryan!"

Trump has also gotten media attention lately for his criticism of Khizr Khan, who spoke at the Democratic National Convention last week. Khan's son, a U.S. Army captain, died in Iraq in 2004.

Walker, Ryan and Johnson have all been critical of those comments. Johnson has called for Trump to apologize for his remarks.

All three cite scheduling conflicts as their reasons for not attending Trump's rally.