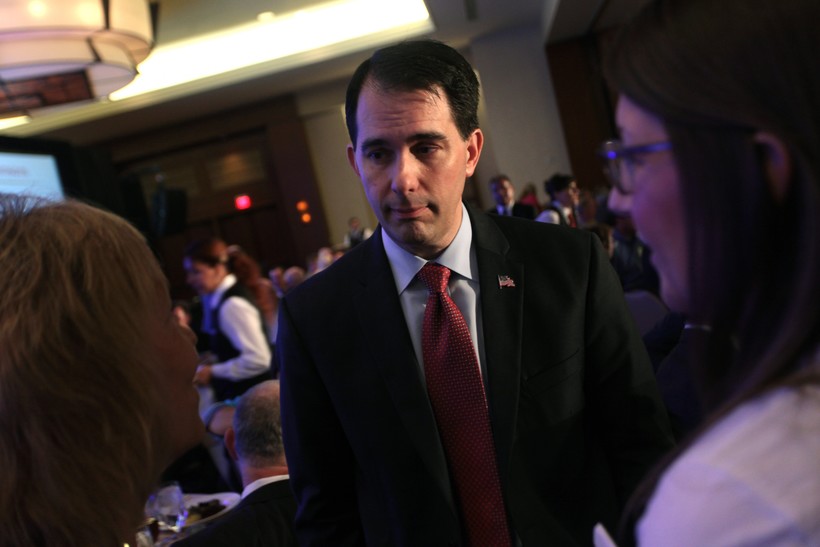 Gov. Scott Walker won't confirm a prediction from former Wisconsin Gov. Tommy Thompson that he won't seek a third term in the office.

Thompson told a television interviewer last weekend that he can't envision the possibility of his fellow Republican running for reelection for governor or making another bid for the United State presidency.

Walker responded Tuesday, while speaking to reporters in Waukesha.

"I haven't ruled anything out in that regard. The only thing I've ruled out is if there is a Republican president, I will not be a part of the cabinet," he said. "I enjoy being governor. I'll be focused on being governor the next three years and sometime between now and November of 2018, I'll make a decision as to whether or not to seek a third term."

Walker promised an active schedule next month in Wisconsin, appearing at manufacturing sites, schools and other locations.