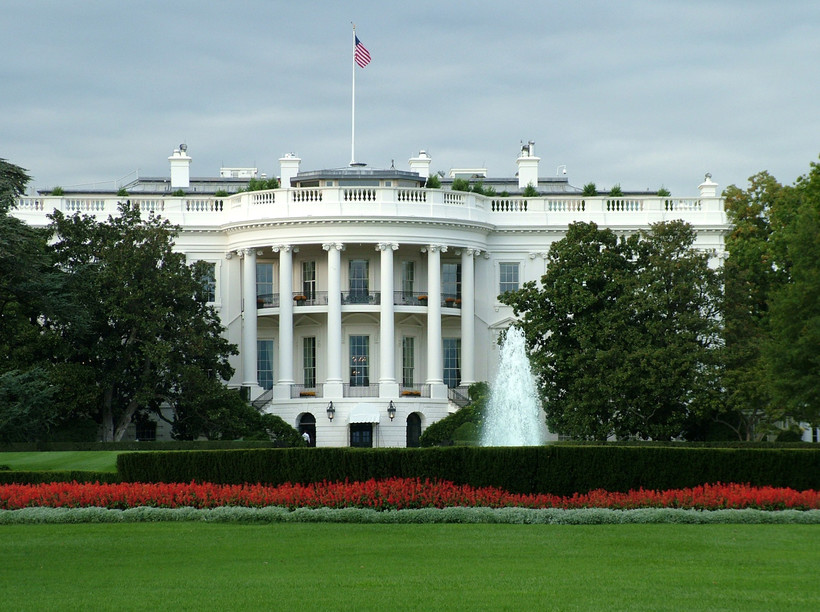 Governor Scott Walker was among a group of governors who talked with President Obama Tuesday about negotiations over the pending "fiscal cliff."

Walker was one of three Republican and three Democratic governors who met with the President. Speaking after the meeting in a press conference captured by C-SPAN, Walker struck a conciliatory note, saying he was there to represent all governors, not just Republicans.

"We hope there's going to be something that happens in this nation's capitol, and in the end we hope it's something that's positive for our states both for our finances but also for our states' economies," Walker said. "And so what we really honed in were things I think that we felt collectively and the people we represent, other fellow governors, unites us not divides us. And we brought it to the table and it's what we're going to bring to the members of Congress who lead us as well."

The governors said they did not call for specific proposals, though they did ask the President for some flexibility to cut their own budgets should federal cuts go through. Walker was asked whether he shared Wisconsin's experiences with the President. The governor said he'd focused on areas where there's broad agreement.

The governors, representing the non-partisan National Governors Association, said they'd deal with Vice President Biden from here on out as negotiations continue.