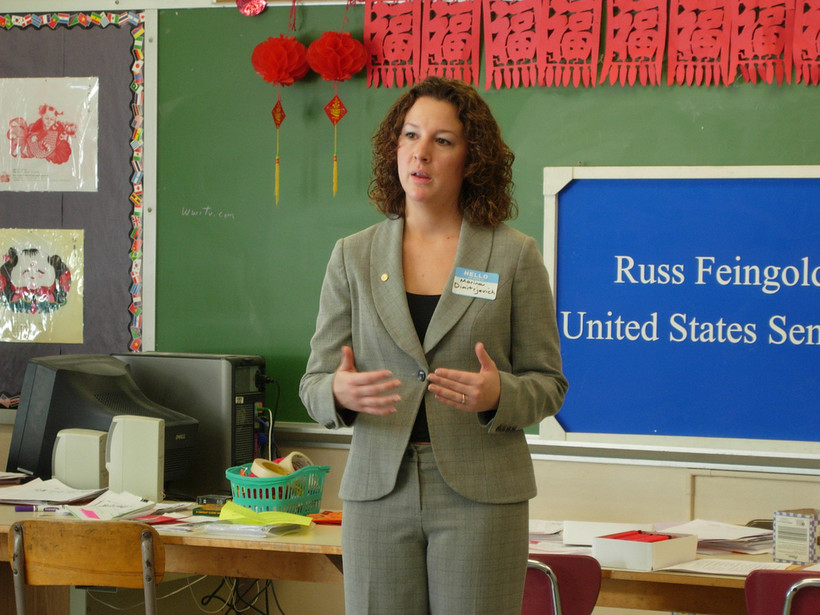 Governor Scott Walker has signed into law a bill cutting the powers of one of his former opponents, the Milwaukee County Board.

Walker was elected Milwaukee County executive in 2002, after a recall drive led by Walker's conservative allies prompted the former executive to resign. Walker promised then to reign in the county board, but while in Milwaukee, never had the clout to do so.

Now, as governor and aided by legislative republicans, Walker has signed into law a bill that takes away some of the board's power and gives it to the county executive. The measure also cuts the supervisors' terms of office from four years to two, and sets up a binding referendum for next year on whether to slice the supervisor's pay by more than half.

The governor contends the ballot question means more local control for voters.: "The only power that's taken away is from the county board. It's not taking away from the people - it's empowering the people of Milwaukee County."

The bill signing isn't playing well with some politicians in Milwaukee County. County Board Chairwoman Marina Dimitrijevic calls the new law an attack on the legislative branch of the most diverse county in the state. She also says there may be a legal fight over the law.

"It goes back to the priorities. This does not create jobs: Actually, people are going to lose their jobs. We're not talking about the real issues, and those are the jobs. Our joblessness situation-that should be priority on anyone's list."

Some other local officials around Wisconsin have said they feel uncomfortable with the state taking a tougher stand with a county board.