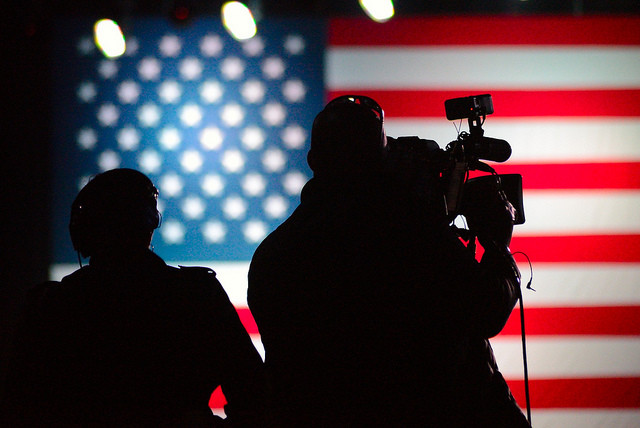 In What Is Being Called A Dead-Heat Governors Race, Both Candidates Pull Out All The Stops
By Patty Murray and Ximena Conde
Share:

Gov. Scott Walker and his Democratic challenger Tony Evers have spent the last several days crisscrossing the state by bus to rally voters in the final days leading to the election.

On Sunday, Gov. Scott Walker — joined by other top Republicans — made a last-minute push for supporters to get out the vote.

"Tammy will not say 'no' to anyone," Vukmir said, referencing the caravan of Central American migrants seeking asylum in the United States. Vukmir added, "let in 7,000 now, (it's) 70,000 a few years from now." 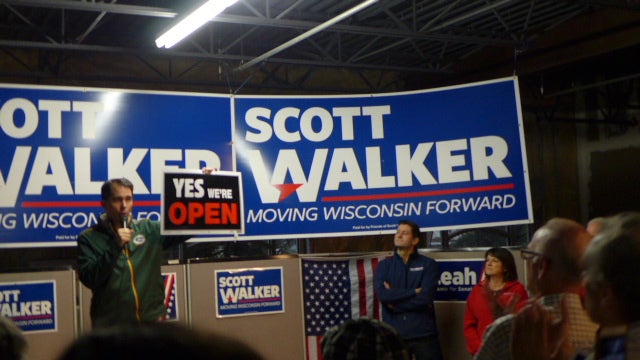 "This is a close, close election," Walker told a small crowd of supporters at the party office.

The latest Marquette University Law School poll indicated Walker and Evers each had 47 percent support by those surveyed.

Close race or not, Walker said there are clear differences between him and Evers.

"There cannot be a sharper contrast between me and Tony Evers," Walker said. "You see, as we have a plan to keep Wisconsin working for generations to come, Tony Evers has a much different plan."

Walker accused Evers of wanting to raise taxes on individuals, manufacturers and farmers.

Walker told reporters the race is as close as it is because of what Democrats are saying about his position on health care. 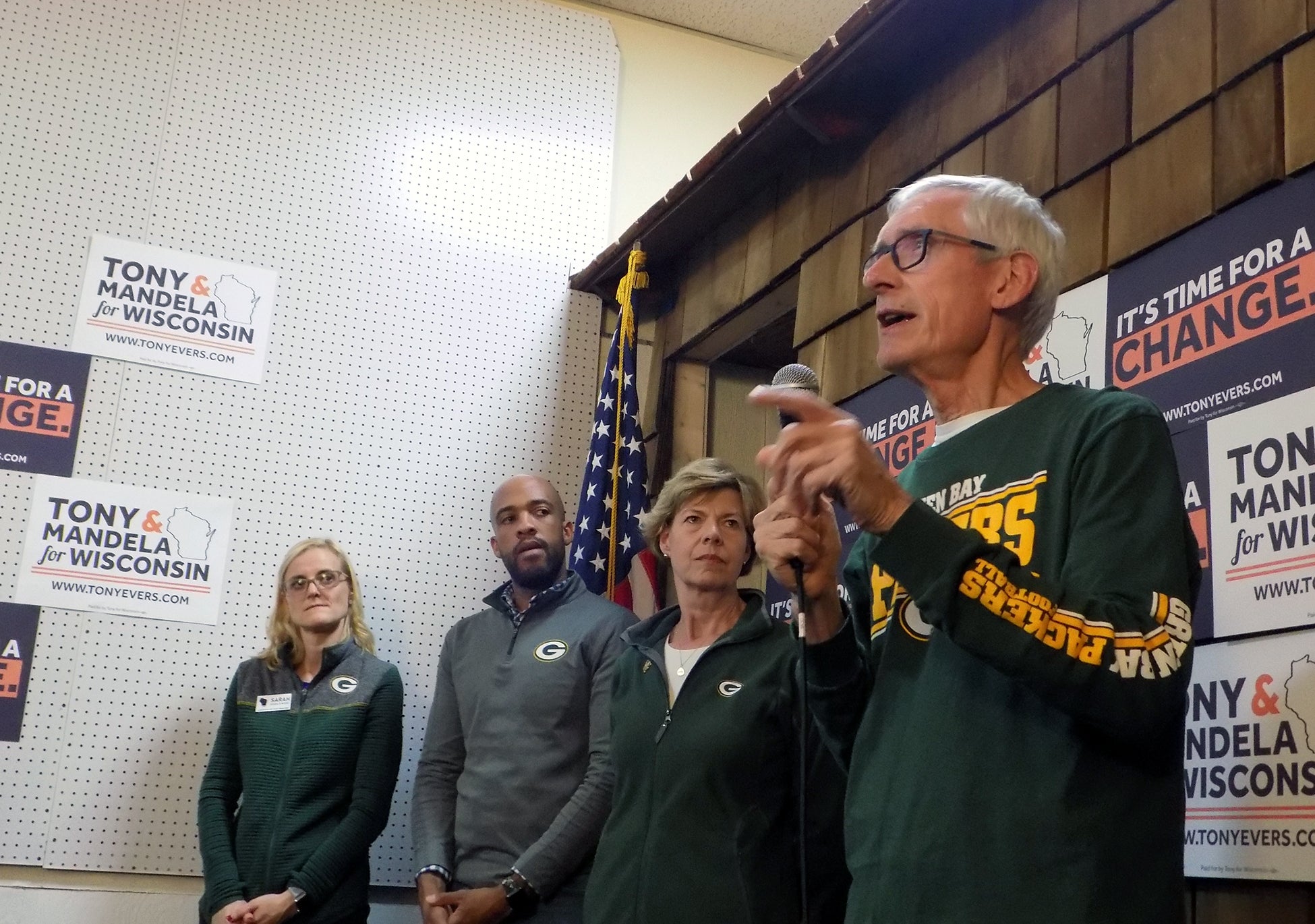 Evers told at least 50 people gathered at the Milwaukee Southside Coordinated Campaign Office that he has been consistent on the issue of taxes throughout the campaign.

"My education proposal will have no property tax increase," Evers said. "Around the issue of income taxes we’re going to be lowering people's income taxes by 10 percent."

He added that he never supported raising income or property taxes, but said raising the gas tax is still up for debate. But before resorting to an increased gax tax, Evers said he planned on bringing a bipartisan group together.

Walker has slammed Evers for his ambiguity on tax issues. Evers hasn’t provided a range for how much he’d consider raising the gas tax.

Walker’s campaign committee has used that as an opening, releasing a memo claiming Evers would raise the gas tax by a dollar.

"I never said we're going to do a dollar a gallon," Evers reiterated Sunday.