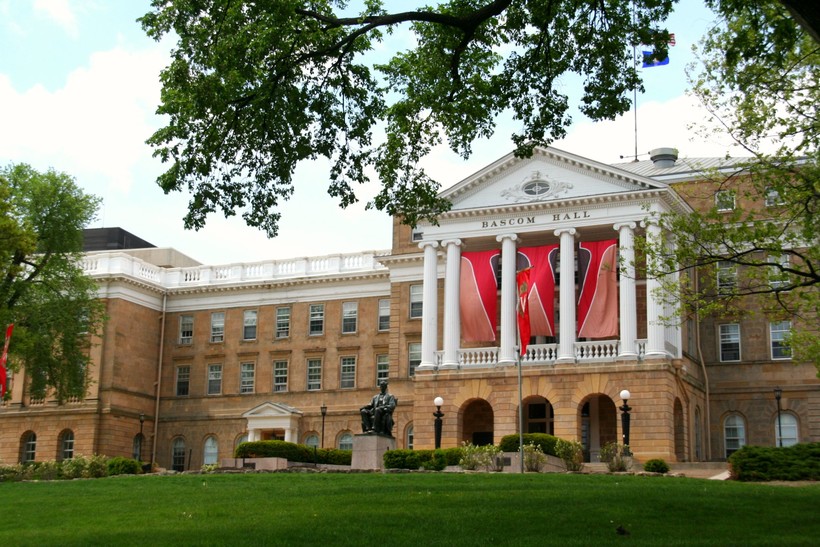 "We’ll be announcing, probably before the budget, our intentions in terms of additional support for the (University of Wisconsin) System as well as our technical college system," Walker told reporters at an event in Baldwin.

The governor's office did not respond to a question about what that support might be and a spokesman for the UW System declined to comment.

"We can be perhaps cautiously optimistic that the governor is hearing from people that they want the current tuition freeze to be adequately funded," he said.

Whether there will be additional money to give to the UW and technical college systems is debatable. State Senate Majority Leader Scott Fitzgerald said in February that the next state budget will be just as tough as previous budgets. Walker cut UW System funding in each his previous three budget bills, including  a contentious $250 million reduction in the most recent cycle.