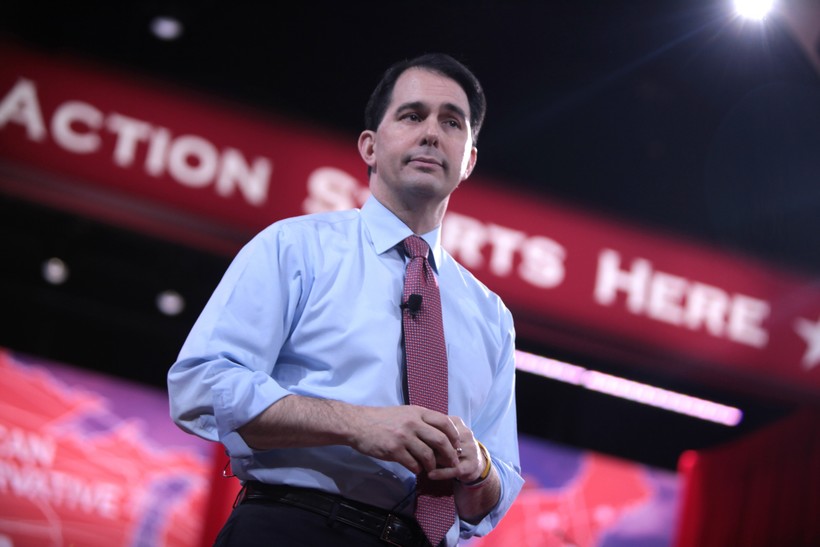 Governor Says His Focus Is On Bills That Will Get Votes In Legislature
By Patty Murray
Share:

Gov. Scott Walker wouldn't say if he approves or opposes legislation that would allow people to carry guns on school property if they have a concealed carry permit.

Two Republican lawmakers — Senate President Mary Lazich and Rep. Robert Brooks — proposed the legislation. It would allow for guns on school properties, but districts would have to decide if they could be carried in buildings.

Walker noted that Assembly Speaker Robin Vos said Thursday that it wouldn't likely get a vote.

Speaker Vos has said he wants to wrap up the current legislative session in February.