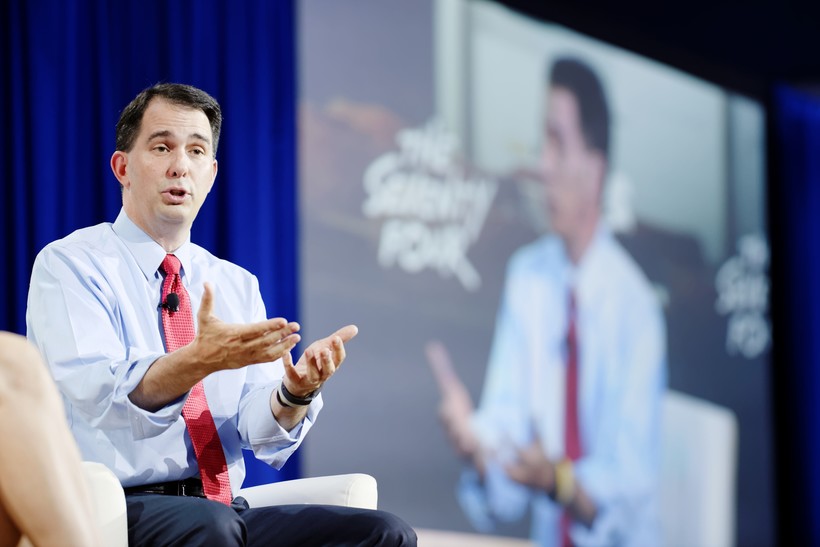 Gov. Scott Walker says the state of Wisconsin will refuse to coordinate a variety of government programs and benefits for Syrian refugees.

In a letter to the Obama administration sent Tuesday, Walker said he was directing Wisconsin's Department of Children and Families "not to participate in the resettlement of Syrian refugees." Asked which benefits the state could deny, a DCF spokesman cited a list that includes health screening, job training and programs for the elderly.

Walker's letter came as religious and immigrant rights groups pushed back against governors across the country taking similar steps. Lavinia Limon of the U.S. Committee for Refugees and Immigrants said she understands governors want to protect their residents, but that she thinks "American freedom and American values is also something governors should be protecting."

Walker's letter was a small step back from his declaration Monday that "Wisconsin will not accept new Syrian refugees." Experts say that's a federal decision, not the state's.