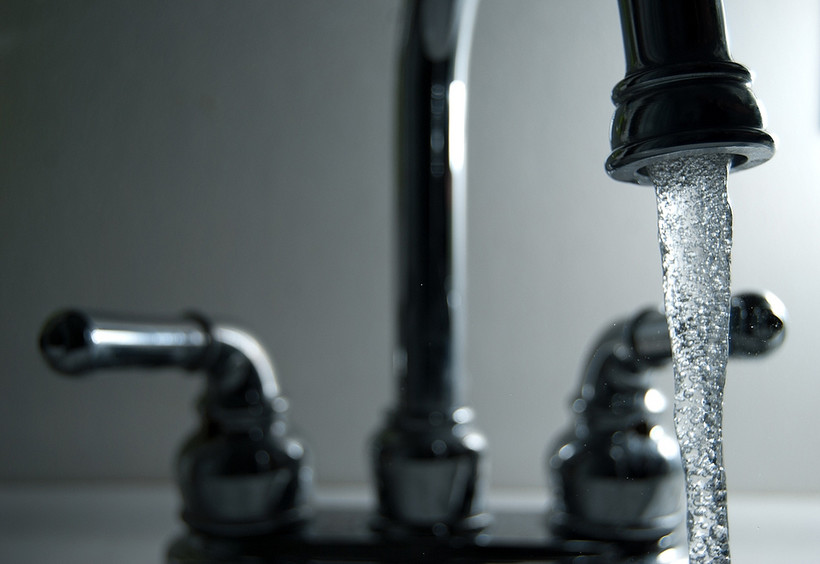 Steve A Johnson (BY)

As Flint Michigan Deals With Lead Problems, Governor Says Wisconsin Ahead Of Other States
By Chuck Quirmbach
Share:

Michigan's Republican governor is under fire for his administration's handling of lead-related drinking water problems in Flint, Michigan. The concerns center on contamination from old water supply pipes.

Many Wisconsin communities still use lead pipes. Walker was asked Friday if the state will help more cities modernize.

''Part of our capital budget and bonding in the past has been specifically to help communities and local utilities deal with that," Walker said. "We're going to continue to do that going forward, but we think based on our work with local government, the work of the (state Department of Natural Resources) and other state agencies, we've been far more aggressive than other states across the country."

Some water agencies said they coat the inside of pipes to keep lead out of the water, and advise homeowners to run taps a bit in the morning before drinking.

Meanwhile, Walker said his administration continues to respond to drinking water concerns in Kewaunee County that might be related to manure runoff.

A recent study found more than one-third of the wells in Kewaunee County to be unsafe for drinking. Clean water advocates, noting the drinking water problems in Flint, said they want the state Health Department to be more involved in Kewaunee County.

Walker said Friday that the DNR is already working on a plan.

"Is it runoff? Is it other issues? Is it the depth of the wells? Just because of the soil base in both Kewaunee and parts of Door County?" he asked.

Walker promises a science-based plan that is appropriate to protect the health and safety of the local residents. In response to the problems in Flint, the U.S. Environmental Protection Agency's regional administrator is stepping down. Some Michigan environmental officials have resigned, and some Democrats want Republican Gov. Rick Snyder to do the same.