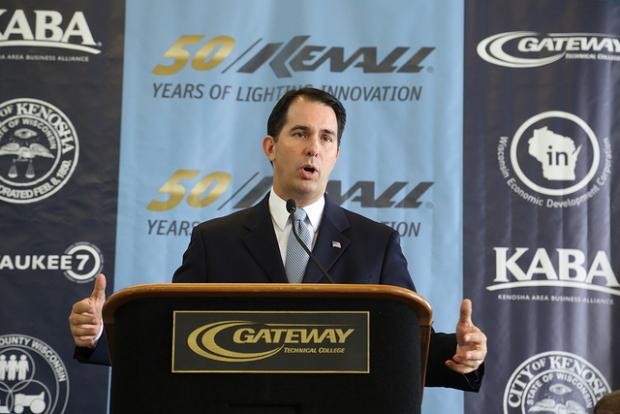 Gov. Scott Walker announced that his budget will cut the amount of time people can receive certain public benefits in Wisconsin and will require all benefit recipients to undergo drug testing.

Walker's budget will call for a reduction in the amount of time a resident can receive benefits under Wisconsin Works, also known as W-2, from five years to four.

Walker also reiterated a campaign pledge to require drug testing for everything from unemployment insurance to food stamps. Walker said those who fail the drug test will be offered the opportunity to participate in a drug treatment program, free of charge, as well as job training.

The drug-testing plan is all but certain to be challenged in court. A federal judge ruled a similar program in Florida unconstitutional.