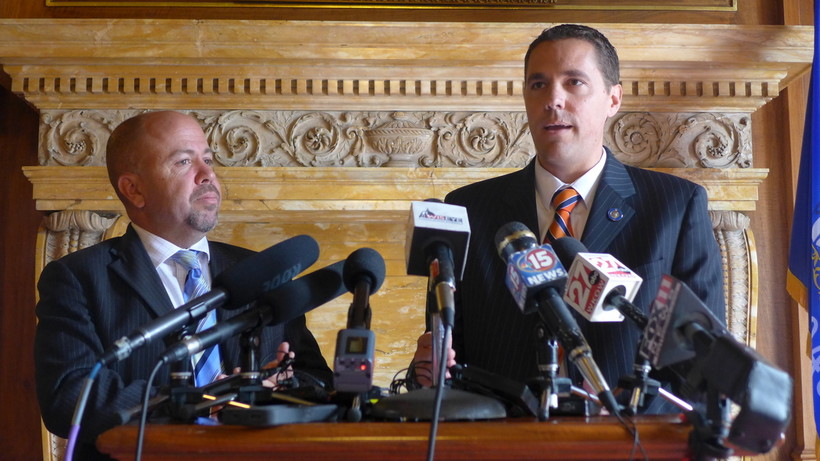 The plan would shorten the hiring process for state workers and get rid of the civil service exam required of all applicants. Appleton state Sen. Roger Roth, an author of the bill, called the exam "archaic."

"Nobody does this anymore, so as we try to realign our hiring practices to the best practices we see in private business in 2015, this is a thing of the past," said Roth.

Roth said the changes aim to fill projected vacancies in state government, although the package would go well beyond that: It would also keep workers on probation for longer, shorten the amount of time they're allowed to file appeals and spell out more clearly when they can be fired.

In a statement, Walker called the changes "common sense reforms."

Democrats, however said they would invite more corruption and political patronage. Assembly Minority Leader Peter Barca said the proposal marked a change in tune for Republicans.

"Once again, we can see that Governor Walker and obviously his legislative allies are going to break their word to the people of Wisconsin," said Barca.

Indeed, the governor said repeatedly four years ago that while he was changing Wisconsin's collective bargaining laws, he wasn't touching civil service protections.

GOP lawmakers said Thursday those protections will remain, but that they're just being modernized to better reflect the practices of the private sector.