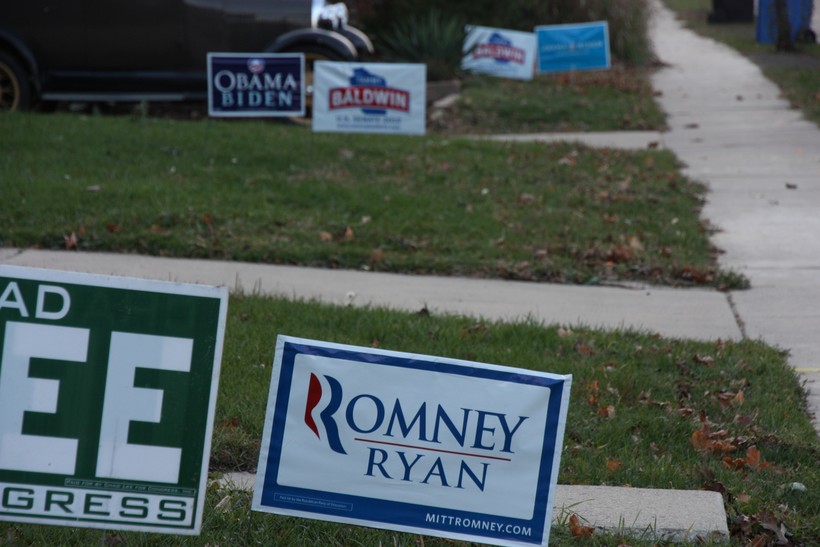 Polls will be open from 7:00 a.m. to 8:00 p.m. today in Wisconsin. Officials expect around 70 percent of eligible voters to cast a ballot. Residents do NOT need a photo i.d. in order to vote, but there are a few other things voters should know.

In the wake of Wisconsin's voter ID law controversy, the Government Accountability Board says the only reason a person would need an ID to vote is if he or she is NOT currently registered. Spokesman Reid Magney says registering is easy to do on Election Day by bringing the right documents.

"The best one, if you have it, is a driver's license or a state id card that has your current address on it," he says.

Most official documents with a name and address will work if you don't have an ID. That includes things like pay stubs, utility bills or a lease. Voters who aren't voting in person should have their absentee or mail in ballots postmarked by Election Day in order to be counted. Magney says every vote matters.

"In some of the elections in Wisconsin for president, we've had as few as 5,000 votes statewide between the top two vote-getters, and I've heard it said that that amounts to two votes per ward," he says.

Straight party voting will not be allowed this election, and voters will be asked to sign their precinct's polling list before casting a ballot. Magney says electioneering, including wearing political items like campaign t-shirts or buttons, is not allowed at the polls. Voters can check to see if they are registered, find their polling place and preview a sample ballot by visiting myvote.wi.gov.

You can also get voting information at Wisconsinvote.org