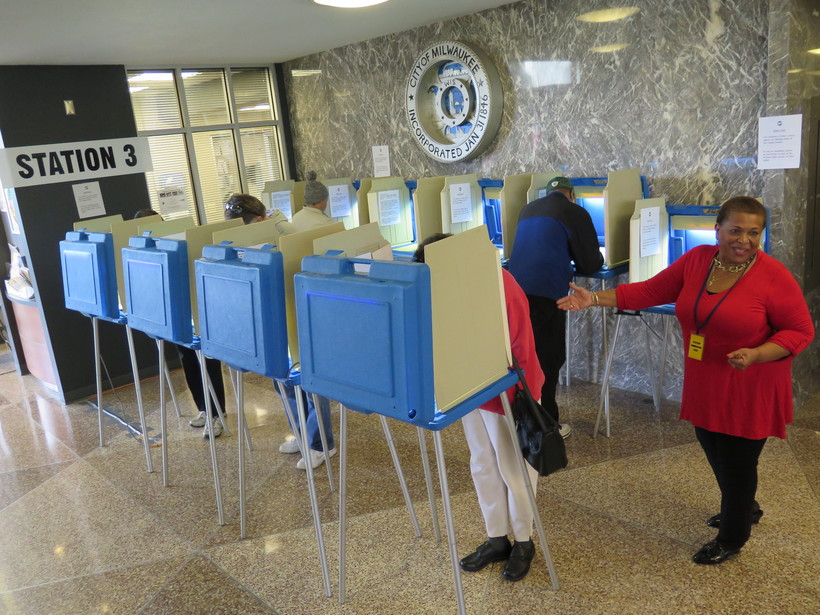 Wisconsin voters will have to show a photo ID when they go to the polls for the spring primary in about two weeks on Feb. 16.

The voter ID law was passed in 2011, but was only in effect for low-turnout elections because of court challenges.

The executive director of the Government Accountability Board, Kevin Kennedy, said most people have a driver's license they can use now that voter ID is required. Others, however, do not.

"We just know that there are groups of individuals — elderly, poor, minority, students — who are going to have a harder time being prepared," said Kennedy. "And we want to make sure we do this kind of outreach so that that they do bring the appropriate ID."

The GAB — soon to be replaced by the Elections Commission and Ethics Commission — has created a website to remind people about photo ID and produced a series of public service announcements called Bring it to the Ballot.

Kennedy said In 2011, the GAB spent about $700,000 on brochures, radio and TV advertising to educate voters about photo ID. He said some voters were showing photo ID even when the law was on hold by the court.

Since May of last year, Kennedy said Wisconsin has had 29 special elections with the photo ID requirement, and that the GAB has learned from those contests.

"They've been relatively low turnout," he said. "We've had very few provisional ballots — by very few, under 10 total where people did not have their ID at the time."

In that case, voters fill out a provisional ballot and return with photo ID later to have their vote count.

The Wisconsin Division of Motor Vehicles has a new policy to help people get a free state ID card.