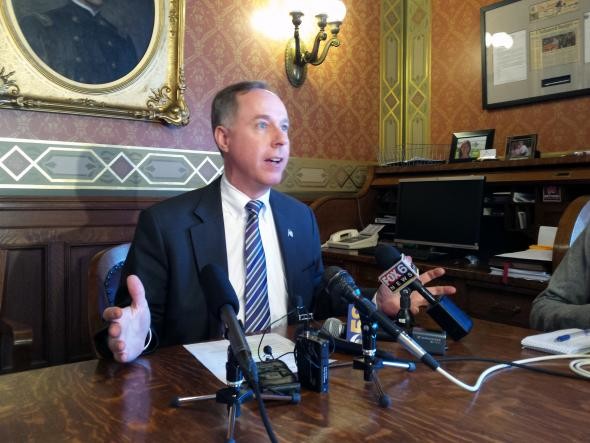 Vos: Wetlands Bill Should Pass But Could Look Different

Majority Leader Jim Steineke Working On Changes After Concerns Were Raised At Public Hearing
By The Associated Press
Share:

Assembly Speaker Robin Vos says a bill that would allow developers to fill state wetlands without a permit should pass the chamber but the proposal could look different than what lawmakers have presented so far.

Ducks Unlimited has complained the bill would lead to the destruction of wetland habitat mallards need to survive and reproduce. The Wisconsin Conservation Congress and Trout Unlimited also complained about habitat loss, and the U.S. Army Corps of Engineers has warned that delineating between state and federal wetlands would slow down the regulatory process.