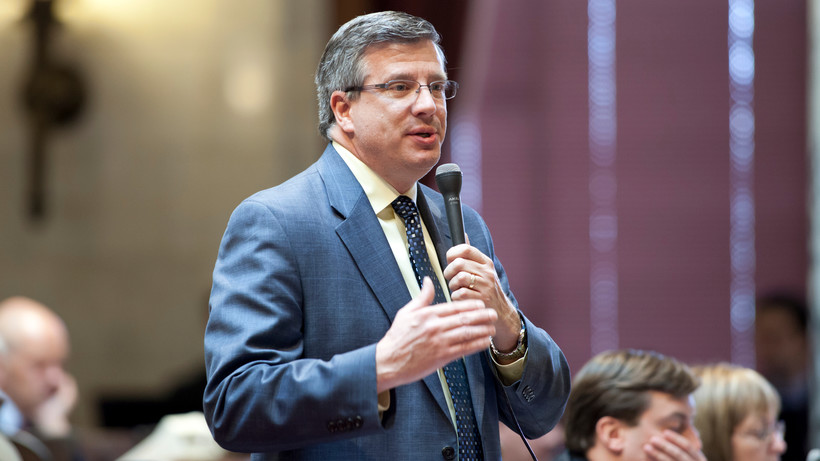 The Legislature's budget committee is starting to take shape after Speaker Robin Vos named six Republicans to the panel.

Vos reappointed Rep. John Nygren, R-Marinette, to be co-chair of the Joint Finance Committee. Nygren was co-chair for the panel last session, too.

A total of 16 lawmakers from the Assembly and Senate sit on the Joint Finance Committee, which is controlled 12-4 by Republicans. The committee will hold hearings on the budget and vote on it piece by piece after Gov. Scott Walker introduces his proposal early next year.