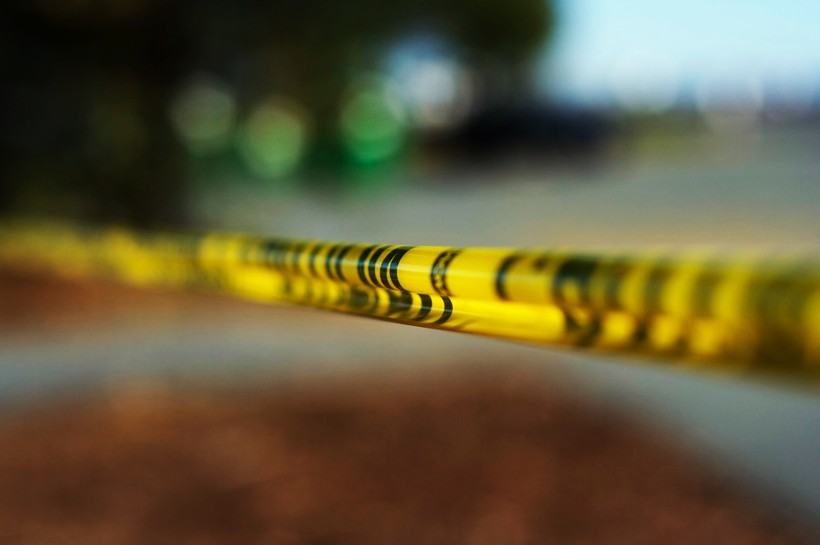 A surge in gun violence over the Memorial Day holiday weekend has pushed Milwaukee's number of fatal shootings in 2017 closer to the tally on this date a year ago. Milwaukee Mayor Tom Barrett said Monday afternoon that  four people have been shot to death in the city since Saturday morning and another 14 have been wounded. That increases the city's homicide total to 40 so far in 2017, just two less than last year at this time, while non-fatal shootings are at 208, the same as last year.

Barrett said at a City Hall news conference that the majority of the weekend incidents were not random.

"Many of the victims and offenders have some connection. They may be Facebook 'friends' if you will. They may be in relationships with someone in common. They may be in situations where individuals are looking to buy or sell drugs from another one," Barrett said.

Barrett said that in several cases, felons on parole were illegally carrying a weapon. Milwaukee police have already seized about 1,000 guns this year, according to Barrett. The Mayor said his violence prevention plan for the city will be released by mid-summer.