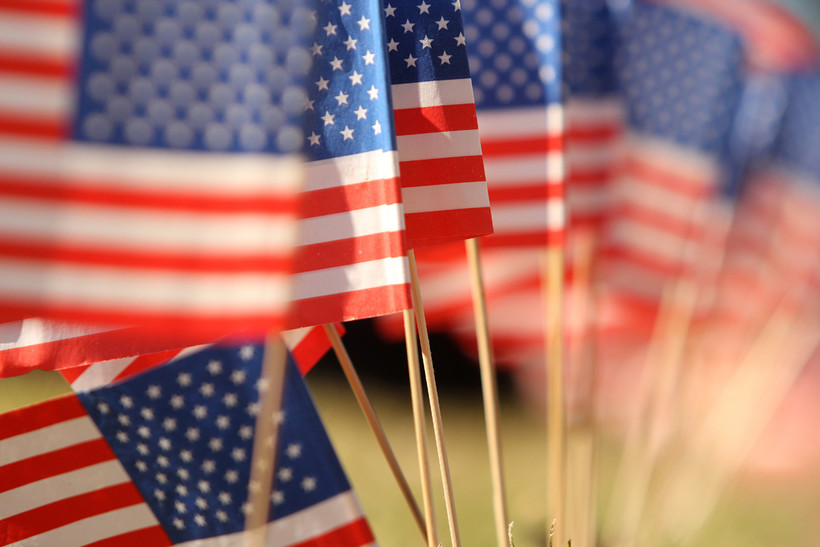 Shaun Stoeger always knew he would join the Army. But once he got there, and was deployed, it was different than he’d imagined.

"I was really numb during the whole experience. I came back, I had a hard time adapting," he said.

Stoeger, a member of the Lakota Tribe, began attending college at the University of Wisconsin-Madison. But he still felt lost.

It wasn’t until a chance meeting with a fellow Native American student at a house party that he found some solace.

"She introduced me to the Native community here on campus, and then I started becoming really involved," he said. "And that really helped me a lot. I started talking to a lot of clan leaders and elders, and they started helping me with the healing process."

Stoeger now helps fellow Native American veterans for a living as the tribal liaison for the Wisconsin Department of Veterans Affairs.

Compliments like "thank you for your service" felt awkward, Stoeger said, because the military was just part of who he is. He said many Native American veterans feel the same.

"It’s natural, it’s reflex, it’s what’s in my DNA," he said. "It’s like thanking someone for breathing."

But in connecting with the broader Native community on campus, he realized he wasn’t alone. Native American communities show a deep appreciation for veterans, right down to tribal rituals such as the eagle feather.

"Connecting with elders and clan leaders, it really helped me strengthen up my mind, and get connected with what I was and who I was, forgive myself for a lot of things, accept things I've done," Stoeger said.

As tribal liaison, Stoeger travels around the state to connect with each of the 11 federally recognized Native American tribes in Wisconsin and their tribal veterans services officers.

It’s a good fit. He said the Native American community in the state is small. Everybody knows everybody. As such, the tribal veterans services officer is a personal position. Stoeger helps them do their job to the best of their abilities.

"I really get to experience how different tribes in Wisconsin handle their veterans," he said. "And having those rituals, and really being able to, I guess, open yourself and express yourself and connect with other people, it really allows for healing."