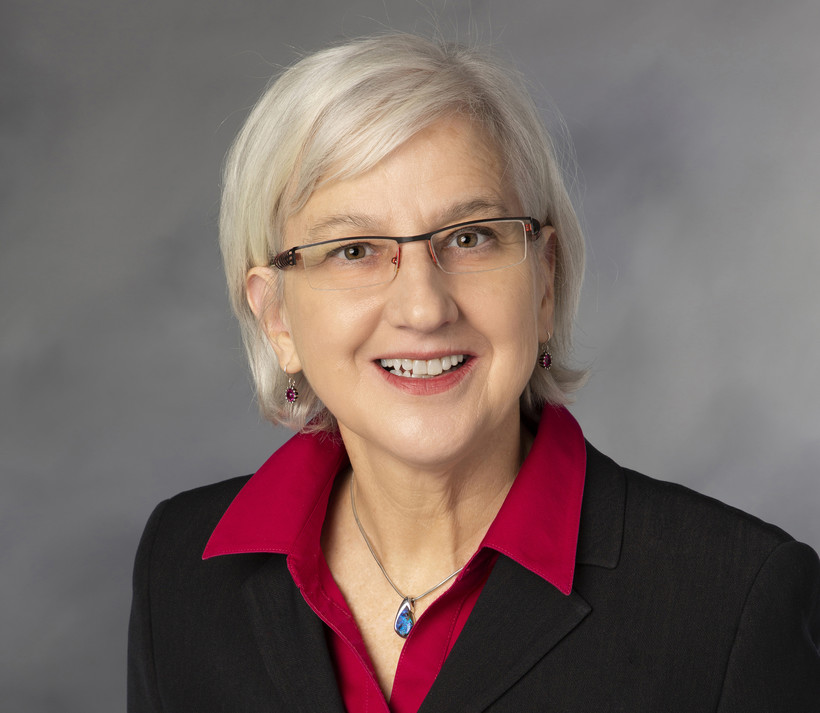 Photo Courtesy of the Wisconsin Department of Veterans Affairs

An outreach program for Wisconsin veterans is now on solid footing after years of budget uncertainty, says the head of the state Department of Veterans Affairs.

The state budget allocated about $1.4 million over two years to the Veterans Outreach and Recovery Program (VORP) and established it as a permanent state program.

Mary Kolar, secretary of the state Department of Veterans Affairs, said Monday on WPR’s "The Morning Show" the program was her "top priority" during budget negotiations.

"We know that that program has literally saved lives — we have documentation of suicides that have been prevented," Kolar said.

Kolar said the program has 11 coordinators across the state who reach out to veterans.

She said those coordinators "work to find veterans where they’re at, especially those who may be homeless, living under overpasses ... developing those relationships, working with them."

The current state budget not only provides a funding boost, but creates a long-term funding source for the program — a deposit from the state veterans trust fund — and writes implementation requirements into state law.

The change was proposed by Democratic Gov. Tony Evers and approved without modification by the GOP-controlled state Legislature.

Kolar also lauded the budget’s $29.6 million transfer from the state’s general fund into the veterans trust fund. The transfer does not involve moving money from a fund generated by state veterans homes, which has been used to supplement the trust fund in past years.

Kolar said it’s "not sustainable" to continue those transfers, which have led to delays in repair and maintenance at Wisconsin veterans homes.

"We could not continue on the path that we were," she said. "There are maintenance and other things we should have done that were put off because we took this money."